BREAKING NEWS
GMT-4 01:21
Home Politics Trump Is Getting Destroyed By His Own Special Master 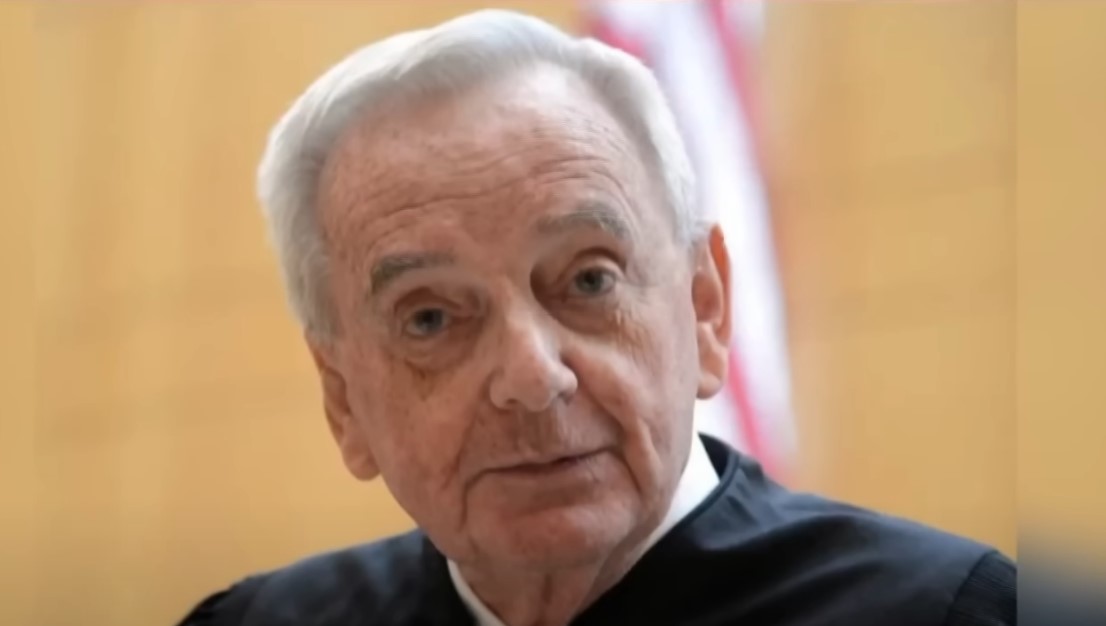 Trump Is Getting Destroyed By His Own Special Master

Judge Dearie is holding his first hearing as a special master, which has been a disaster for Trump and his lawyers.

The hearing was audio only, but reporters who called in tweeted a play-by-play:

Trusty stands by position that they don’t want right now to detail what may have been declassified or when. ‘We’re not in a position nor should we be in a position at this juncture to fully disclose a substantive defense’

The special master appeared to side with the government that the documents were classified and later added:

Judge says he hopes he can resolve matter w/o seeing the classified if possible. Edelstein emphasizes that some on prosecution team don’t have the necessary clearances. Trusty: ‘It’s kind of astounding to hear the government say the president’s lawyers don’t have a need to know.’

The former judge that Trump nominated to be the special master to handle documents wrecked the Trump argument that the documents were declassified and was moved by the idea that prosecutors for the federal government don’t have a high enough security clearance to view some of them.

It is worth repeating that Trump’s lawyers suggested Judge Dearie, who appears to be handling this matter like a judge and not a political appointee as Judge Cannon did in her rulings.

Even worse for Trump was Dearie’s suggestion that the review of the classified documents could be resolved quickly. Trump and his lawyers were seeking a process that would take months. Dearie is speeding everything up and could be done much faster.

Donald Trump and his lawyers wanted the special master, not for any legitimate legal reason, but to buy themselves time.

Judge Dearie isn’t playing along, and the Trump team is finding out the hard way that they aren’t in Judge Cannon’s courtroom anymore.

Mr. Easley is the managing editor. He is also a White House Press Pool and a Congressional correspondent for PoliticusUSA. Jason has a Bachelor’s Degree in Political Science. His graduate work focused on public policy, with a…