BREAKING NEWS
GMT-4 07:52
Home Politics Trump Is Illegally Using The Presidential Seal As He Takes Saudi Cash At His Club 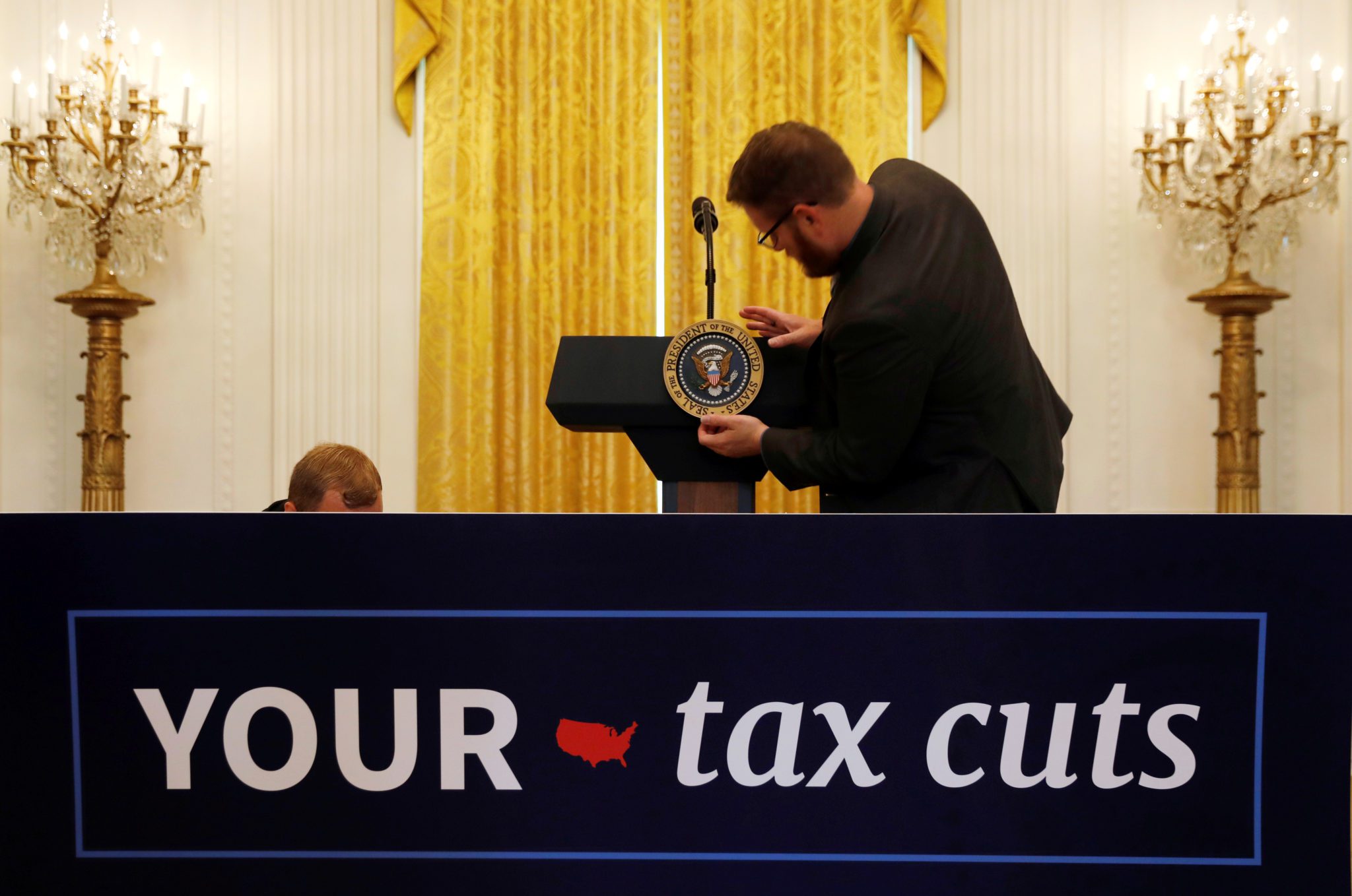 Trump took money from the Saudis to host a golf tournament at his New Jersey that illegally features the presidential seal.

The seal was plastered on towels, golf carts, and other items as the former president participated in the pro-am event of the Saudi-sponsored tournament Thursday.

It is against federal law to use the presidential and vice-presidential seals in ways that could convey “a false impression of sponsorship or approval by the Government of the United States.”

Only Trump could take money from the Saudis while pretending to be the president. Trump even had himself listed at the pro-am as President Trump, which is inaccurate. Former presidents don’t get to keep the title. The proper way to address them is former president, but using the term former president would be an admission that he lost the election, so Trump continues to pretend.

Trump has also constructed a fake Rose Garden at his New Jersey club, so the denial and delusion are running strong.

Donald Trump is illegally making money off of using the presidential seal.

Trump is already under investigation for more serious crimes, but his use of the presidential seal is a reminder that the presidency is a cash grab for Donald Trump.