BREAKING NEWS
GMT-4 10:57
Home Politics Trump Is Screaming Profanities As He Realizes The FBI Got Him 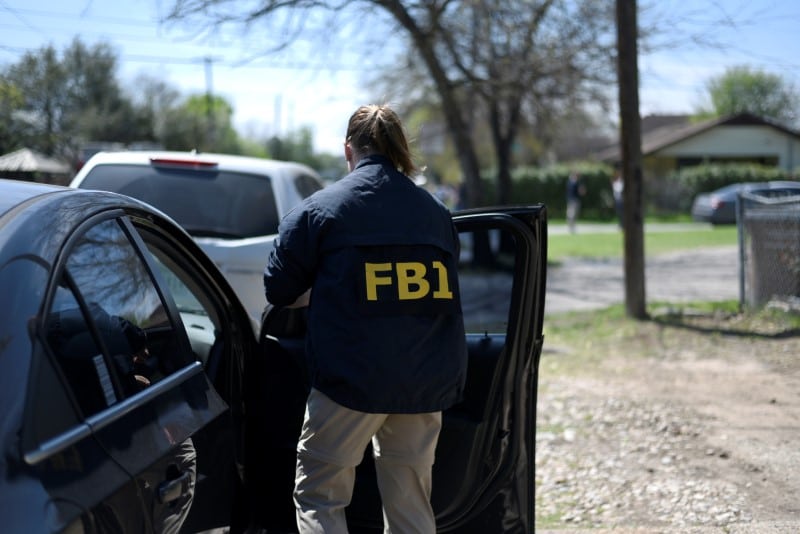 Trump Is Screaming Profanities As He Realizes The FBI Got Him

Trump went from thinking that the FBI played into his hands on Monday to screaming profanities after the FBI search.

Immediately after the search, Trump seemed to believe the FBI had played into his hands. Instead of exhibiting any concern, two people who spoke to him Monday evening both reported that Trump was “upbeat,” convinced the Justice Department had overreached and would cause Republicans to rally to his cause and help him regain the presidency in 2024.

As the week progressed, Trump grew angrier, at times screaming profanities to advisers about the FBI and how they were out to “get him,” people who were in contact with him said.

Anyone who has watched an episode of Law & Order knows that when law enforcement comes to your door, you should keep your mouth shut.

As I wrote when Trump chose not to fight the release of the warrant, Trump believed the warrant would prove his innocence. It was the same train of thought that caused him to release the call with Ukraine that got him impeached the first time.

Trump thought that the FBI was playing into his hands with the search. He thought that Republicans would rally around their persecuted leader and rush him back into the White House.

The defenses of Trump on the right have become more muted, and some are slowly beginning to back away.

The FBI got him, and all Trump can do is rage and curse because trouble has arrived.