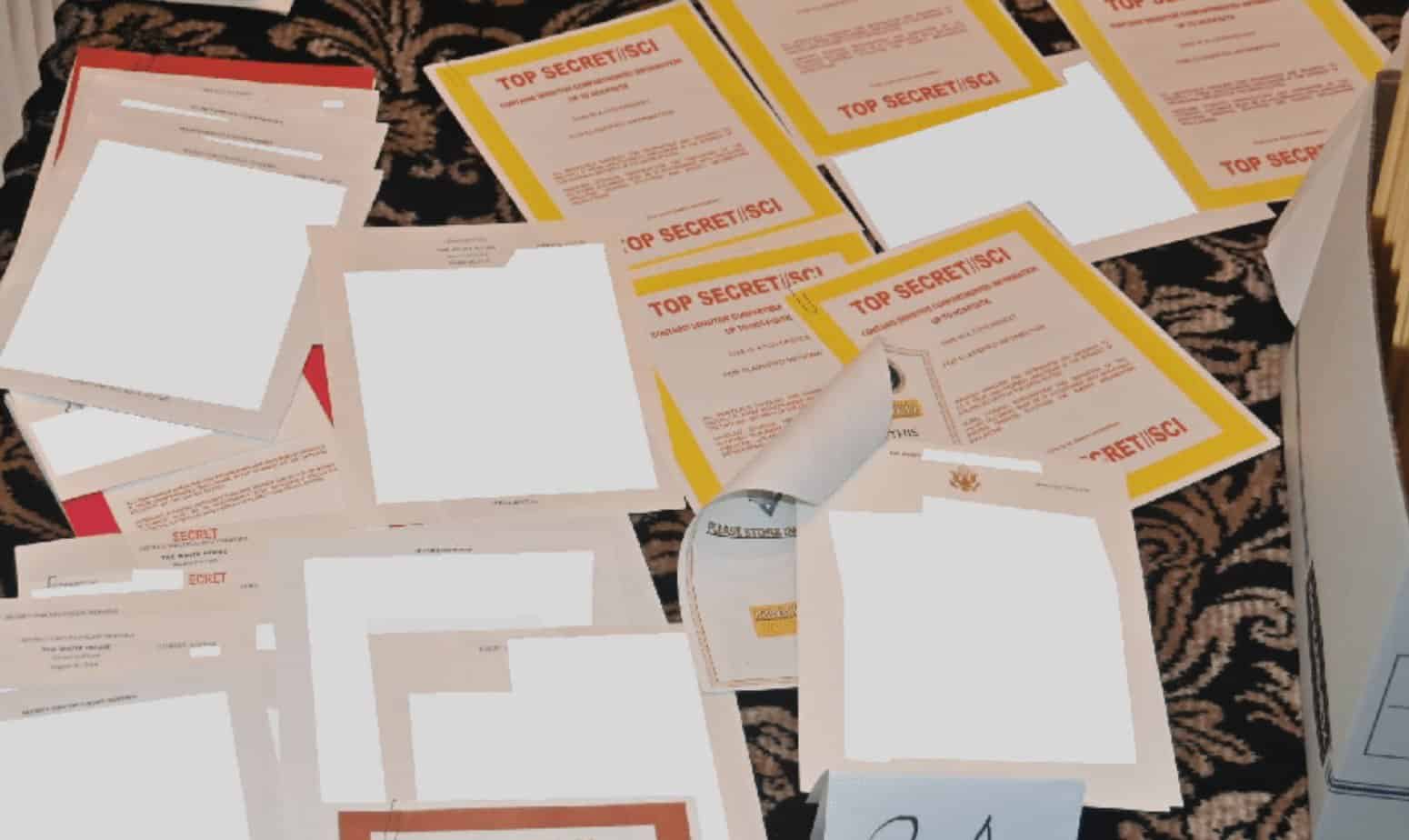 Despite Trump’s many claims on social media and in interviews and despite the fact that the declassification of documents is not applicable to the crimes listed in the search warrant, Trump’s attorneys have never signed their names to a document asserting that Trump declassified the documents. Now, as Judge Dearie requests all evidence regarding any declassification, Trump’s attorneys are saying it’s irrelevant. According to Politico:

The court-appointed “special master” reviewing documents the FBI seized during the Aug. 8 search has asked the former president to disclose details about any materials he claims to have declassified before calling them his property.

In a court filing Monday, Trump’s attorneys urged Raymond Dearie, the senior federal judge based in Brooklyn, to drop a component of his plan that includes asking Trump for those details.

Disclosing those during the review, Trump’s attorneys said, was not a requirement of U.S. District Court Judge Aileen Cannon’s order appointing Dearie as special master. And, they added, it could harm Trump’s defense against any forthcoming criminal charges.

In theory, disclosing the evidence that Trump declassified the documents could (in theory) prevent possible forthcoming criminal charges. In reality, declassification has nothing to do with the crimes listed in the search warrant, but more importantly, it is a fact that Trump and his attorneys surely know that he didn’t declassify the documents that harm Trump with regard to any forthcoming criminal charges. It is safe to believe the many experts who have said that Trump could not possibly have “declassified” these materials, all of which means Trump is lying whenever he mentions declassification. The more lies Trump tells, the easier it is to prove Trump’s state of mind and intent.

It is also the reason that Trump’s attorneys want to avoid any situation in which they have to sign a document saying that Trump declassified the materials.

@JasonMiciak believes a day without learning is a day not lived. He is a political writer, features writer, author,…