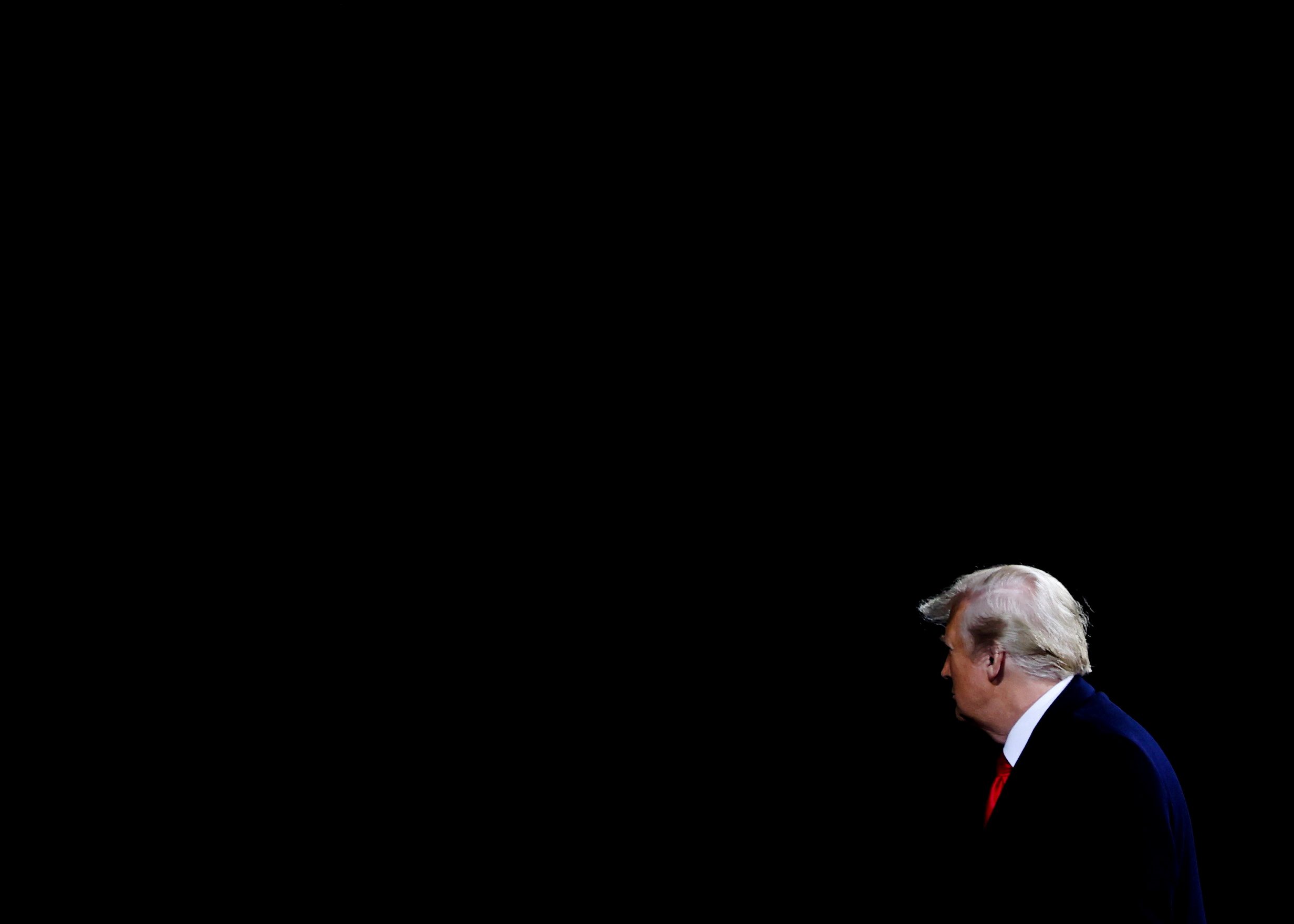 The Fulton County, GA District Attorney is considering subpoenaing Donald Trump to testify before the grand jury criminally investigating him.

Jeff DiSantis, a spokesman for Willis, told The Associated Press that Willis is considering subpoenaing Trump to testify before a special grand jury. Such a demand would almost certainly trigger an immediate court fight, including potentially over Trump’s constitutional protections against self-incrimination. Yahoo News had reported earlier Friday that Willis is considering requesting Trump’s testimony.

A court battle is guaranteed if the DA subpoenas Trump because the former president can’t be trusted to be sworn under oath not to perjure himself. The Georgia investigation is a criminal probe and the possibility of Trump committing perjury if he was forced to testify is extremely high.

Donald Trump talks a big game about testifying, but he never shows up. Trump has a standing invitation to testify before the 1/6 Committee. He was invited to testify during both House impeachment investigations and he declined.

Trump always claims his innocence but is never willing to repeat his story under oath. If DA Willis does subpoena him, Trump’s feet might be held to the fire.