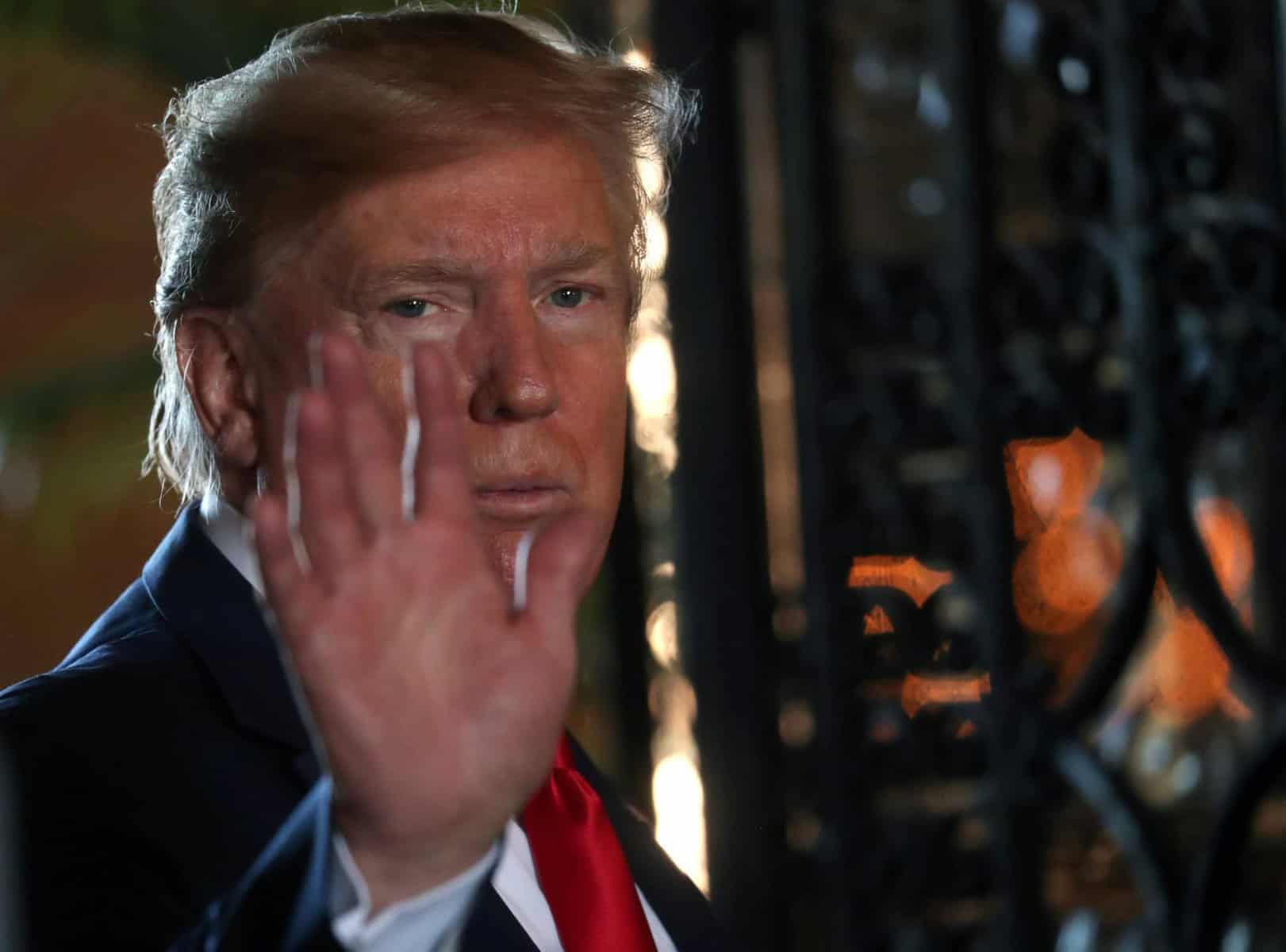 Trump Mentally Collapses And Claims Every Investigation Is A Conspiracy

Trump is trying to rationalize his entire life collapsing under the weight of investigations by claiming they are all a conspiracy against him.

This is a giant Scam, a sick continuation of the Greatest Witch Hunt in U.S. History. A complete Weaponization of the Justice Department & FBI, and includes Democrat D.A.’s & A.G.’s. Controlled by the same people that brought you Russia, Russia, Russia, Mueller, Impeachment Hoax 1, Impeachment Hoax 2, and more. The American people will not stand for “Weaponization” any longer!

The investigations are all separate and independent, but the only that Donald Trump can package them and dismiss them to his followers is to claim that they are all part of a vast conspiracy.

The investigations aren’t a witchhunt. They represent a pattern of criminality.

Trump is mentally collapsing because he could be facing financial ruin. Congress is getting set to pass legislation to block his potential avenues to a coup, and the classified documents case could result in criminal charges.

Donald Trump’s tactics that he has used for a lifetime aren’t working. The walls are closing in, and he is running out of time.