BREAKING NEWS
GMT-4 05:05
Home Politics Trump Planned To Squat In The White House And Not Leave After Losing 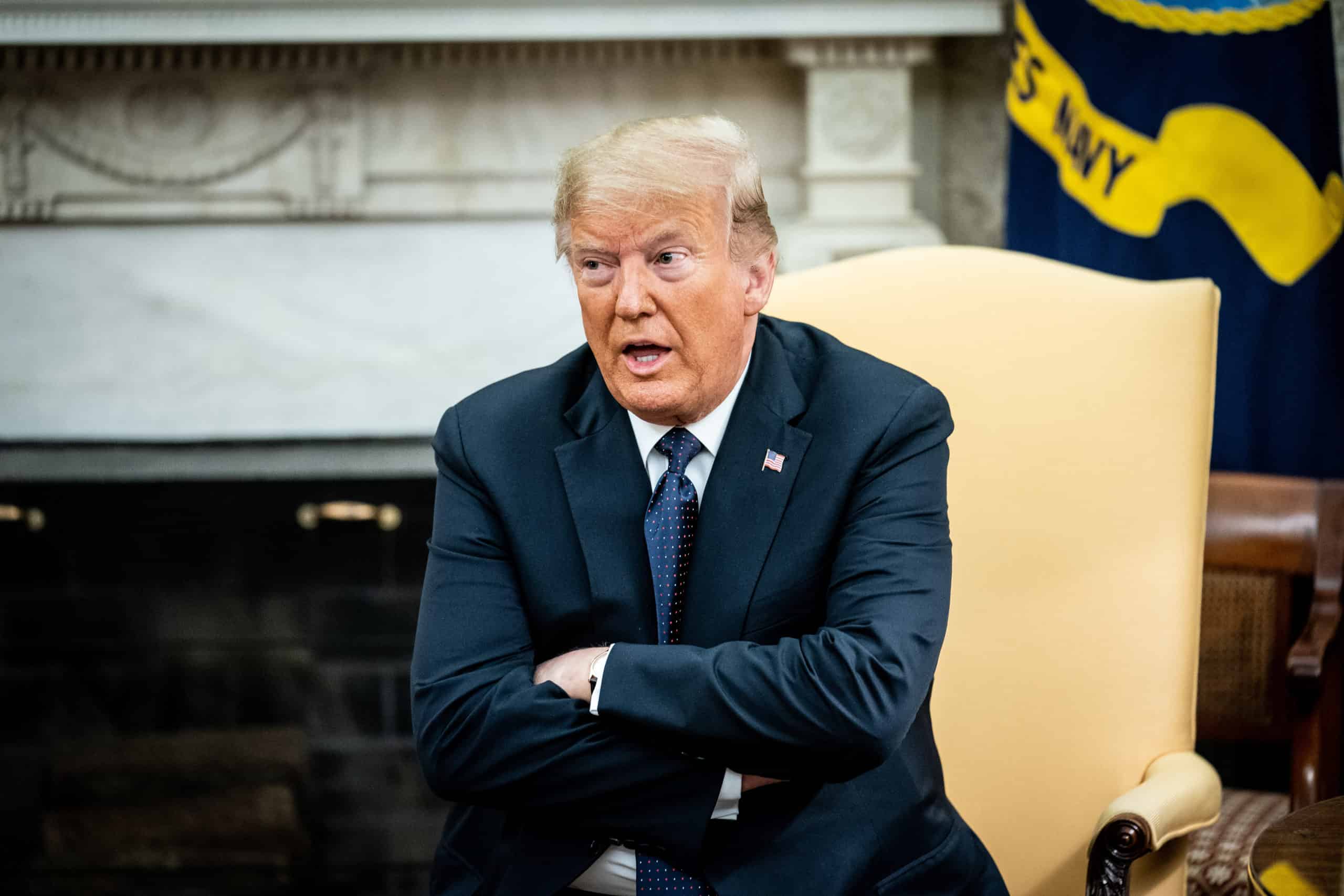 Trump’s whole plan after losing to Joe Biden in 2020 was to not vacate the White House even though he was constitutionally required to do so.

Former President Donald Trump repeatedly told aides in the days following his 2020 election loss that he would remain in the White House rather than let incoming President Joe Biden take over, according to reporting provided to CNN from a forthcoming book by New York Times reporter Maggie Haberman.

“I’m just not going to leave,” Trump told one aide, according to Haberman.

“We’re never leaving,” Trump told another. “How can you leave when you won an election?”

It would have been important to have these details when the numerous investigations were just getting started, but Maggie Haberman is yet another DC journalist who hid them from the public for years to sell books. Consumers need to stop rewarding this behavior at some point because it is helping to put democracy and the nation in peril.

Haberman’s timeline of something shifting after Trump lost doesn’t make sense because there were reports for months before the 2020 election that Trump considered not leaving office if he lost. The reports were so numerous that Biden had to respond to them by assuring the nation that if Trump lost, he would have the military escort the former president out of the White House after he was sworn into office.

Donald Trump intended to stay even after he lost. The 1/6 attack was part of Trump’s plan to overturn a legitimate election and maintain power. Trump was going to be a squatter in the White House.

Biden and the Constitution would never allow that, but the story illustrates Trump’s desperation to maintain power and the lengths he is willing to go to destroy democracy.

Member of the Society of Professional Journalists and…