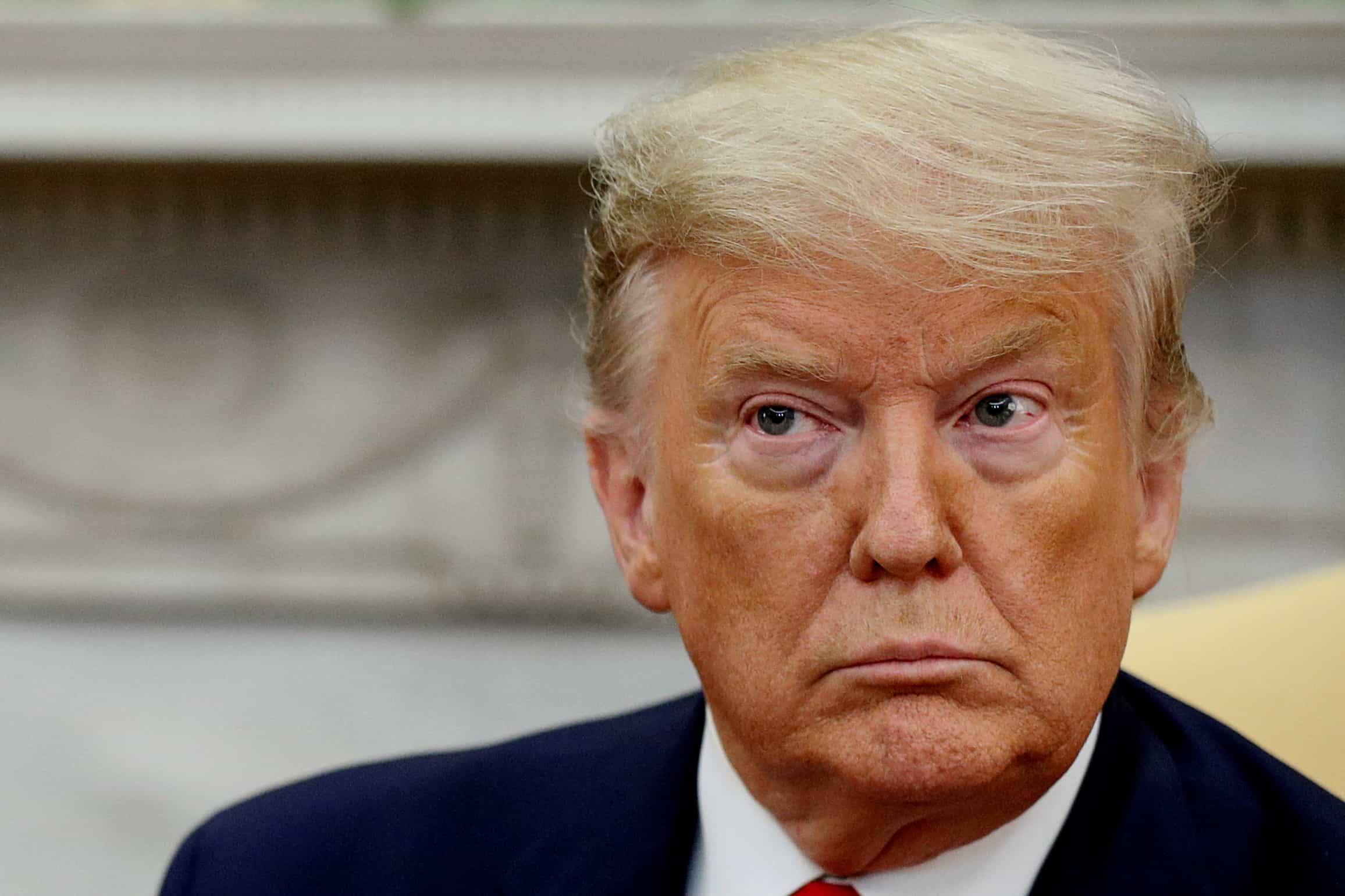 What prompted this on an otherwise lovely, even slightly “crisp” early fall morning (Opening NFL day, no less)? The insurrectionist and possible Presidential Rosenberg rants on Truth Social:

The Perverts and Lowlifes of the Lincoln Project are back on, where else, Fox News. I thought they ran away to the asylum after their last catastrophic campaign, with charges made against them that were big time sleaze, and me getting many millions more votes in 2020 than I got in 2016. The Paul Ryun run Fox only has high standards for “Trump” ads, but not for anyone else. The Perverts should not be allowed to “false advertise,” and Fox News should not allow it to happen. See you all in Court!!!

Video of The Lincoln Project Ad:

Hearing Trump bragging about the number of votes he received in 2020 simply never gets old, never.

Regardless, the Lincoln Project is a somewhat controversial topic on the Left. Some liberals believe that the Lincoln Project is simply grifting off Left hatred and largesse. Perhaps so. hard to know. But we can be certain that their hatred and fear of Trump is deeply sincere; all doubts were removed when they pledged to root them “all” out, any Republican who supported Trump.

The other thing is, love them or hate them, the Lincoln Project is extremely effective in getting to Trump.

Here they take a lap over doing it, again:

We go low so you don’t have to! pic.twitter.com/lIi8xYVDKR

Of course, they air ads on Fox. Running them on MSNBC might bring in more money, but running them on Fox gets the message where it’s needed.

So, which ad brought this on? Only Trump can say.  The LP believes it is the one below and It does make sense that Trump would freak out over any ad that tells the MAGAs that they’re suckers in sending Trump money. Now that is a real threat because Trump may soon go through some things that require a lot of money.

This is the ad that pissed off Trump this morning. pic.twitter.com/Ee8edHICu3