BREAKING NEWS
GMT-4 12:54
Home Politics Trump Rages Because The FBI Didn’t Take Their Shoes Off In His Bedroom 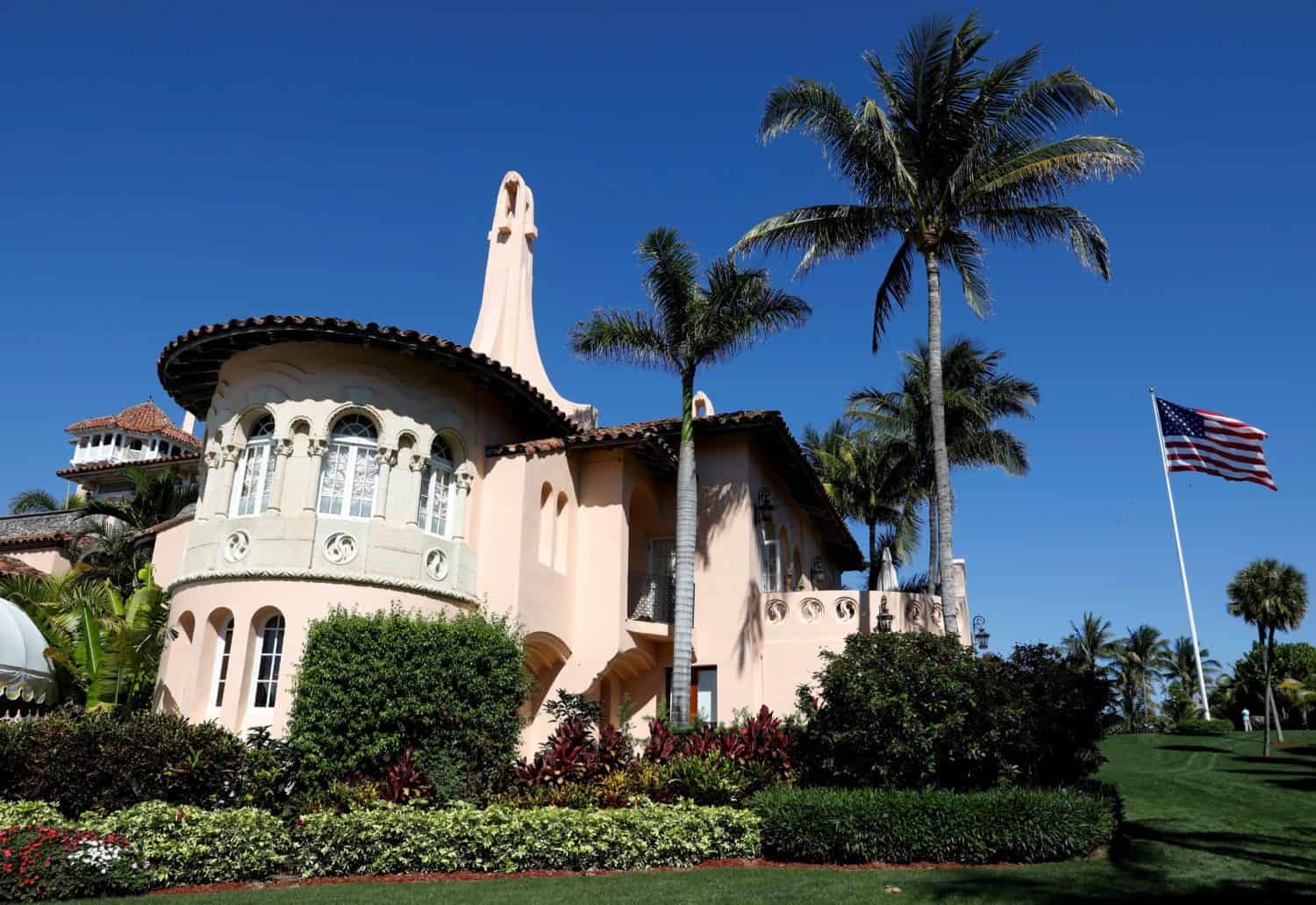 Donald Trump has reflected on the Fourth Amendment and determined that it no longer exists, at least as it concerns him. It doesn’t matter that, for all Trump knows, Ivanka and Melania Trump could have scheduled an appointment with the FBI’s West Palm Beach office, walked in, and said, “The Country’s most dangerous secrets are being kept in the safe, combination, 45-47-45-47-45-47 and he plans on selling the UFO videos to YouTube.” Nope. Trump is mad that the 4th Amendment is gone, and the FBI is so gouache that they wore their shoes in his bedroom!

Arrived in Florida last night and had a long and detailed chance to check out the scene of yet another government “crime,” the FBI’s Raid and Break-In of my home, Mar-a-Lago. I guess they don’t think there is a Fourth Amendment anymore, and to them, there isn’t.

The Fourth Amendment protects against “unreasonable” searches and seizures. When a magistrate signs a warrant and the FBI searches and finds the documents, the ones that they said they would find, including information regarding a nuclear power’s capability, that’s a fairly reasonable search and seizure. But, please, do go on:

In any event, after what they have done, the place will never be the same. It was “ransacked,” and in far different condition than the way I left it. Many Agents – And they didn’t even take off their shoes in my bedroom. Nice!!!

Where does the Fourth Amendment say they need to be nice? And who wants to bet that by the time Trump entered yesterday, the place was exactly how he left it? He may well be right about one aspect. Mar-a-Lago may never be the same. It might become known as the “Home of the UFO Breach!” for the next couple of centuries. Probably not. Ask Ivanka.

It has already been proven that so much has been wrongfully taken, it is not a “pretty thing.” So sad! The 4th Amendment, and much more, has been totally violated, a grave invasion of privacy. I will keep the American public informed on TRUTH!