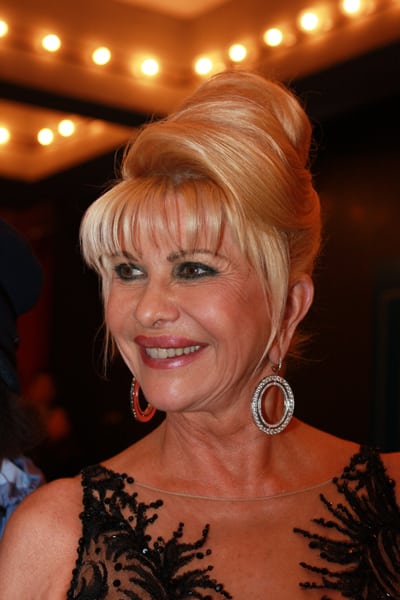 Trump wrote about his ex-wife Ivana Trump’s death, without ever mentioning that he would love or miss her.

This was Trump’s response to his ex-wife’s death:

In addition to using an exclamation mark, noticeably absent in President Donal Trump’s post about Ivana Trump dying is that he loved her or that he missed her.

It is common knowledge that he cheated on her when she was alive. Because he’s a terrible immoral person. pic.twitter.com/c0burI6hEj

It is common knowledge that Trump cheated on Ivana and a reported court deposition from the 1990s where she accused Trump of raping her, which she subsequently denied.

The coldness of Trump’s statement never ceases to amaze. The man has a brick for a soul. Trump expressed more emotion tweeting about celebrity deaths as president than he did posting about the passing of a woman that he was once married to.

Trump’s response to the passing of his ex-wife is a reminder of why he was never fit to be president, and why he can never be allowed to return to the Oval Office again.

It would not be surprising if Trump copied his Truth Social post from an article that he read in a newspaper, as he remains someone who is only focused on himself at all times.