BREAKING NEWS
GMT-4 09:28
Home Politics Trump Removed Himself And Don Jr. From The Board Of His Social Media Company Just Before The Feds Arrived 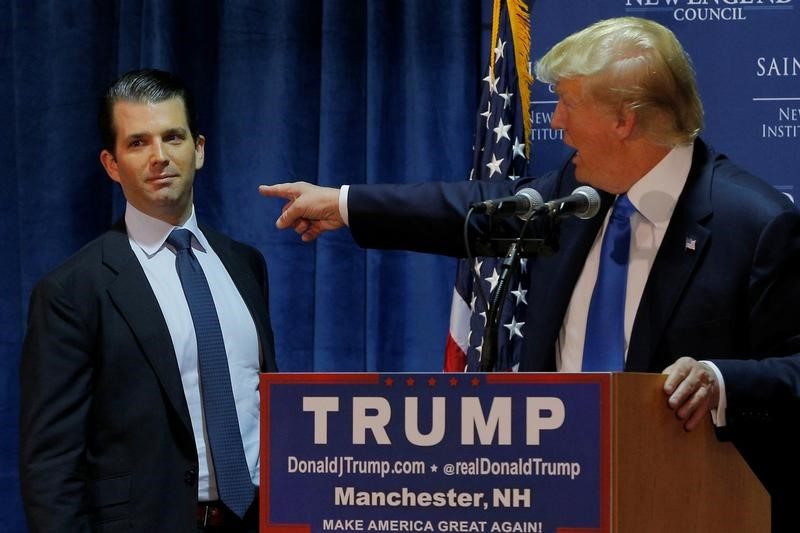 Trump Removed Himself And Don Jr. From The Board Of His Social Media Company Just Before The Feds Arrived

A few weeks before the feds came knocking Donald Trump removed himself and his son Donald Trump Jr. from the board of his social media company.

Trump Tried To Get Out Before The Feds Arrived

Donald Trump removed himself from the board of his Sarasota-based social media company, records show, just weeks before the company was issued federal subpoenas by both the Securities and Exchange Commission and a grand jury in Manhattan. Trump, the chairman of Trump Media and Technology Group, was one of six board members removed on June 8, state business records show.

Among the board members removed were Kashyap Patel, Trump’s former point man in the White House; Scott Glabe, a former assistant to Trump who was counsel for the media company; and Donald Trump, Jr.

Trump later brought in his son Donald Trump Jr. to fix Truth Social even though Jr. has no experience running a technology/social media company.

It appears that the one person that Trump has tried to protect is former Rep. Devin Nunes, who left the House to take a job as an executive with the company.

The social media company is under federal investigation. Trump tried to bail, but he can’t avoid the SEC by running away from the board, and it looks like Devin Nunes might be Trump’s fall guy.