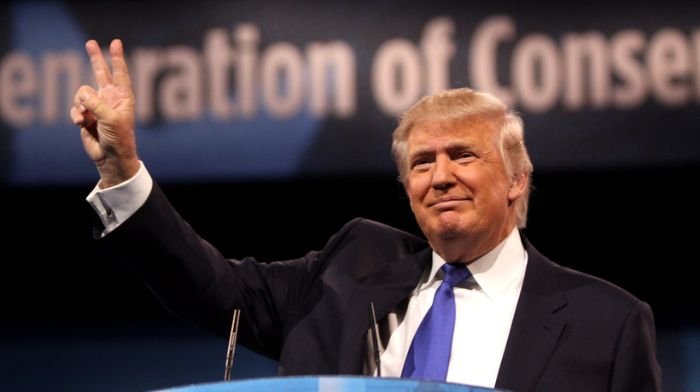 On Tuesday, former President Donald Trump will return to Washington D.C. for the first time since Jan. 20, 2021. He will return on very different footing than when he left. Trump is scheduled to deliver the keynote address to the America First Policy Institute Summit.

As Trump was nearing the end of his presidency the last time he was in the nation’s capitol, people such as Sen. Lindsey Graham (R-SC) and House Minority Leader Rep. Kevin McCarthy (R-CA) criticized Trump for any role he might have had in the Jan. 6 riot, and also saying Republicans must move on from the Trump era.

RELATED: As The Anniversary Of The Afghanistan Withdrawal Approaches, Those In The Biden Administration Brace For Impact

A Supportive Crowd Will Be In Attendance

As the disaster that is the Biden administration continues to stumble through a myriad of issues including soaring gas and food prices, it will have given Trump a crowd that is all in and supportive of him and his record of achievement.

Linda McMahon is the head of the America First Policy Institute. In her opening comments, she spoke of those achievements for the nation, such as cutting regulations, the appointment of conservative judges, securing the southern border, and investing in the military.

Donald Trump’s return to Washington D.C. may only fuel speculation of of a 2024 White House run. Trump says he has in fact made a final decision about running. He is now deciding whether to announce before or after the midterm elections in November.

A straw poll taken on Sunday at the student activist group Turning Point USA’s summit showed that Trump may have strong support among young voters. Trump won with 78.7% of the vote.