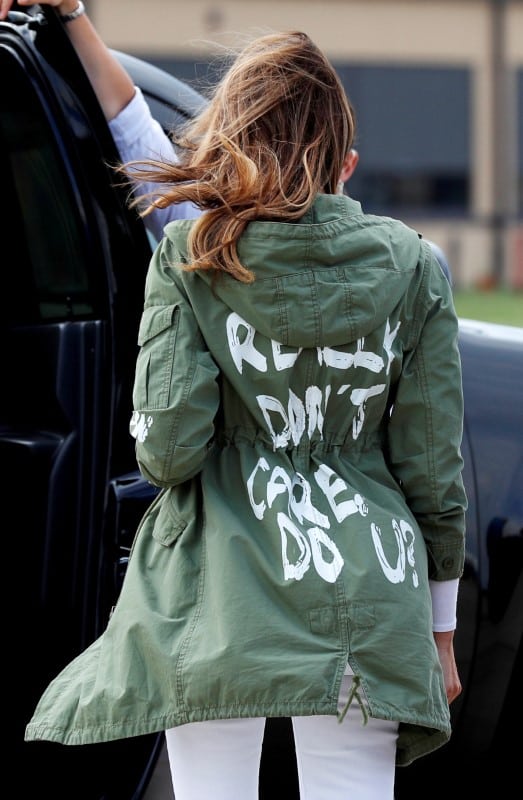 Trump’s Save America PAC was supposed to be fighting “voter fraud,” but he spent $60,000 on Melania Trump’s fashion designer.

The Save America political action committee distributed the money to Hervé Pierre Braillard in four payments starting April 7 and going through June 24, according to records filed with the Federal Elections Commission. The committee reported that these payments were all for “strategy consulting.” It’s not clear what the money specifically paid for.

“Mr. Pierre serves as a senior advisor to Save America, involved in event management and special projects,” said Taylor Budowich, a senior official with Save America.

Special projects is code for paying for Melania Trump’s clothes. Trump supporters who sent in their money as they believed the big lie and thought they were fighting voter fraud could not have known that what Trump meant by voter fraud was getting his wife some new clothes.

The most disgusting thing about Trump’s slush fund is that due to Citizens United, it is all legal.

The Save America PAC is legalized grift. It is possible that the Trumps could be prosecuted for raising funds under false pretenses if it could be proven that they knew that there was no voter fraud.

Donald Trump won’t leave politics because it is his primary source of income. As long as the money keeps rolling in, Trump will stick around.

The super PAC system is legalized grift, which is why the nation needs campaign finance reform.