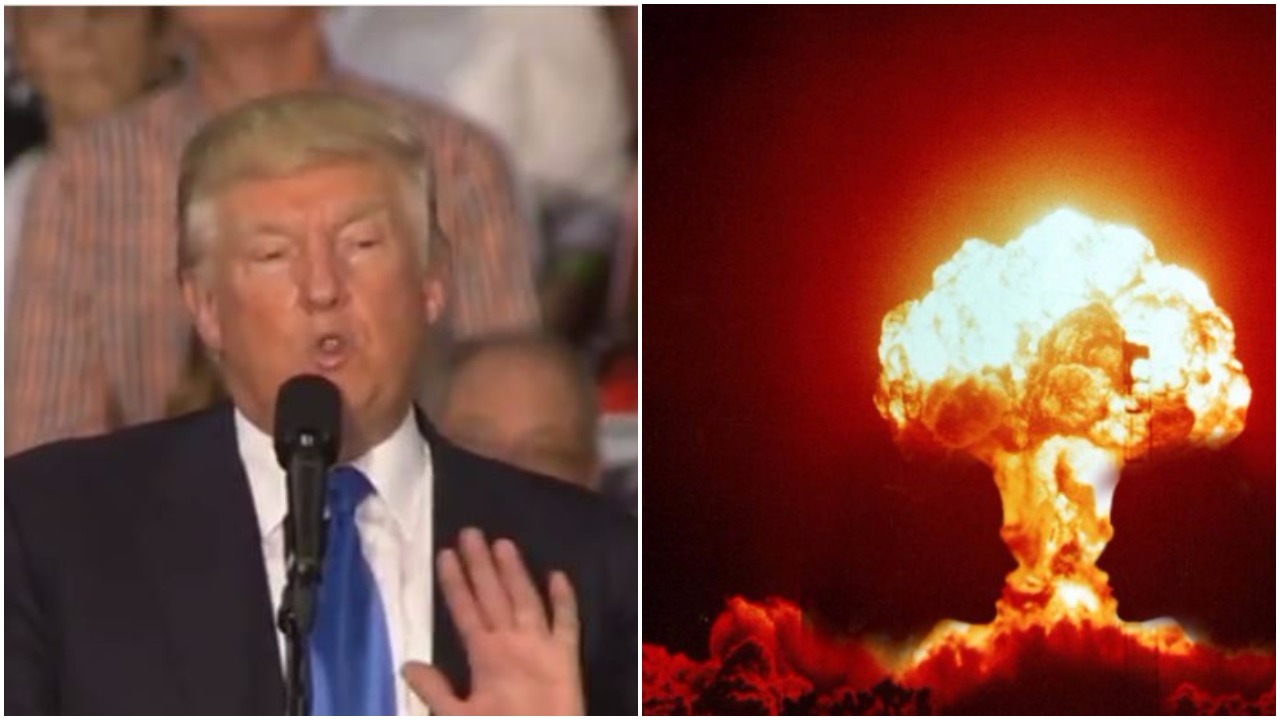 The DOJ raided Trump because they were searching for missing top secret documents that he is believed to have taken related to nuclear weapons.

Classified documents relating to nuclear weapons were among the items FBI agents sought in a search of former president Donald Trump’s Florida residence on Monday, according to people familiar with the investigation.

Experts in classified information said the unusual search underscores deep concern among government officials about the types of information they thought could be located at Trump’s Mar-a-Lago Club and potentially in danger of falling into the wrong hands.

It is unknown if any top-secret nuclear weapons documents were removed from Trump’s club, but the fact that those specific documents were in his possession sounds alarm bells.

Trump has always been motivated by money and only money. Could he have been planning to sell the documents to his friends in Russia, North Korea, and Saudi Arabia, or was he planning on bartering the documents for foreign election help in the 2024 election?

It is clear why the DOJ moved with such urgency. Donald Trump didn’t just accidentally mix up some top-secret nuclear documents with his love letters from Kim Jong-un.

There is something very wrong with this picture. Donald Trump doesn’t have security clearance, so he didn’t accidentally keep the document. Trump also lied to the National Archives and withheld documents after he claimed to have turned them all over.

The DOJ’s section on espionage, sabotage, and national security is leading this investigation because there is a possibility that Donald Trump was plotting an act of espionage against the United States.