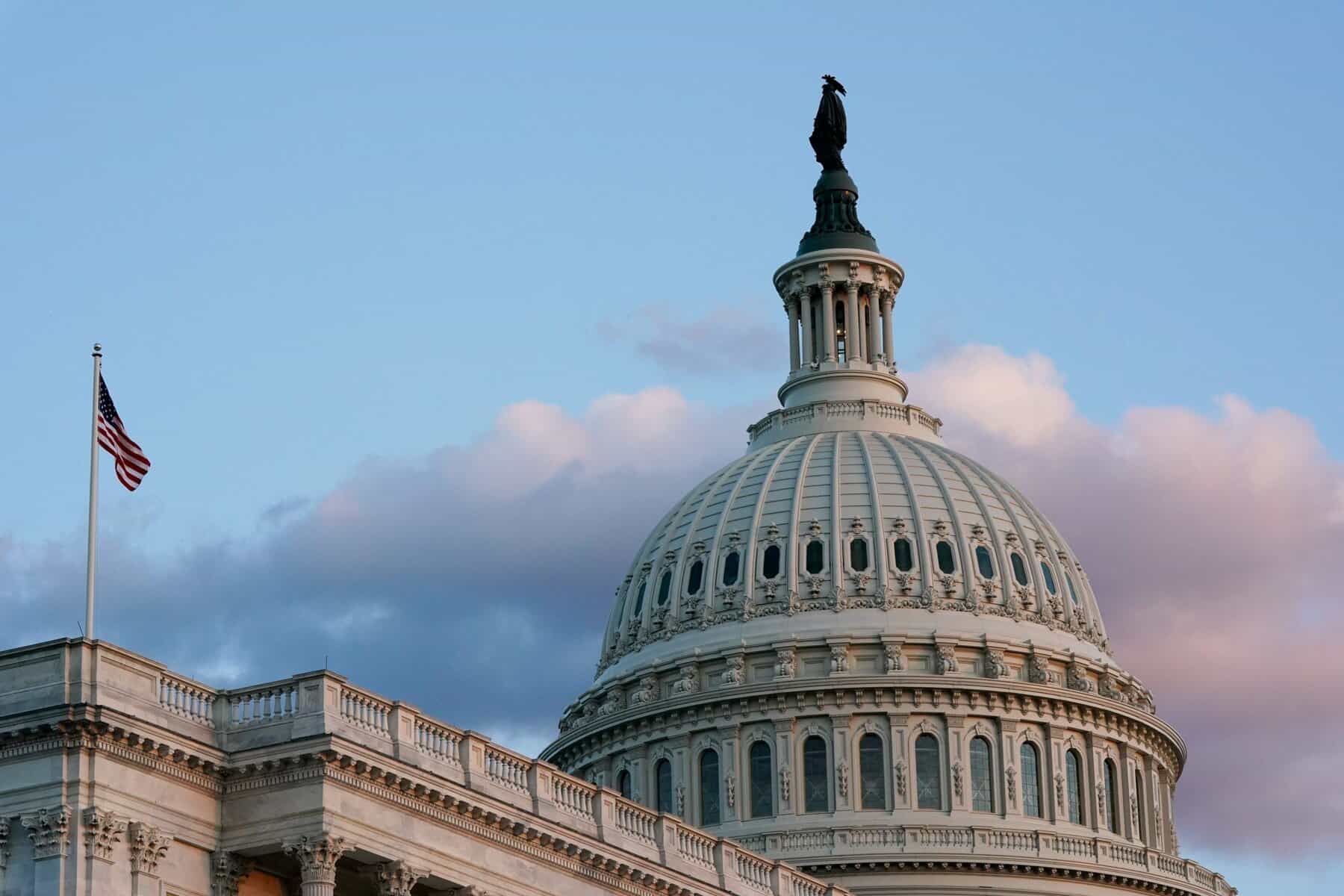 Trump has spent years laying the groundwork to stage another coup in 2024, and he is not happy that Congress looks set to pass legislation to stop him.

Corrupt Democrats and RINOs (including 40 point loser Liz Cheney) passed the “Presidential Election Reform Act” in the House, making it “impossible” for a Vice President to cure Election Fraud and Malfeasance. These same people have been screaming that Mike Pence had NO power to do the right thing, and send it back to the States to investigate widespread Election Fraud. It’s now clear he could, and should, have done it, otherwise why would they need new law? Also—bill may be unConstitutional!

The Senate has not released its final version of the Electoral Count Act reform bill yet, but the bipartisan House version is constitutional because it covers the federal certification and counting of the Electoral College results.

Trump’s claim that Pence should have broken the law and overthrown the government for him reveals that if he is the Republican nominee in 2024, Trump is planning on pressuring state election officials to overturn results and name him the winner if he loses.

He will not be able to do any of that once the reformed Electoral Count Act becomes law. Mitch McConnell supports the Senate version of the Electoral Count Act reform and is urging Republicans to work with Democrats to come up with a bipartisan bill.

Trump knows he can’t win a majority of votes in a legitimate election. It is why he spent his entire presidency trying to convince the nation that his 3 million popular vote loss to Hillary Clinton was a landslide win.

If Congress closes off his coup path, which could also be his path to avoiding a criminal conviction, Trump will have no choice but to run again in 2024 and lose.