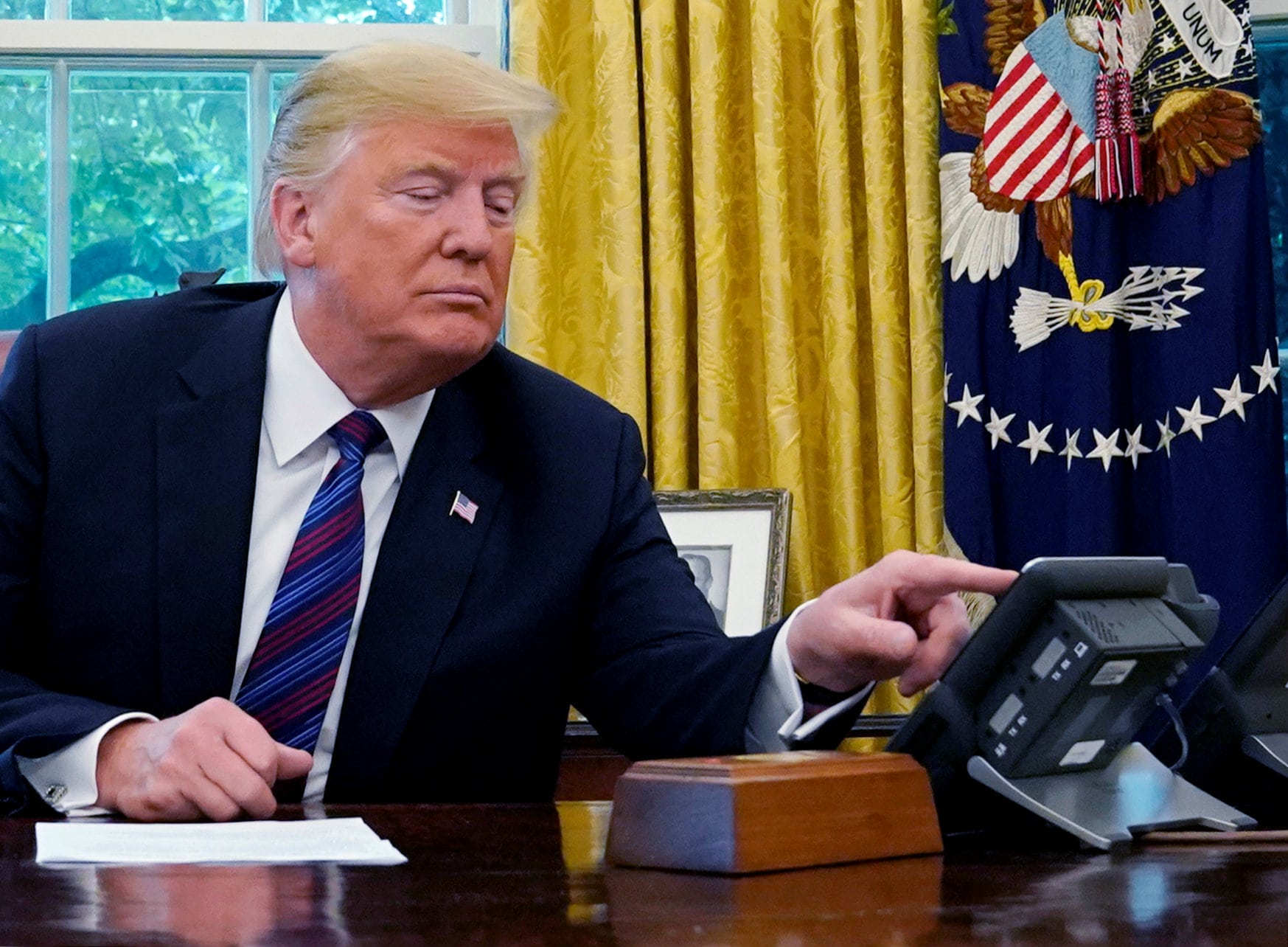 It is being reported that the 1/6 Committee witness that Trump tried to tamper with was someone who could corroborate parts of Cassidy Hutchinson’s testimony.

The committee seems to think if this is — you know, this is the conversation that they were referring to the other day in testimony as another act of possible witness tampering. So this sounds like it was somebody who Trump tried to reach out to, who Trump does not routinely talk to, for what reason we don’t know. A phone call alone, John, is not necessarily an act of obstruction, obviously, all of these other data points that this is not somebody that Trump was routinely in contact with apparently raises a lot of questions, but there is a bunch of stuff that we don’t know still.

It will depend on what the identity is of this person, but as I understand, it is somebody who could have corroborated pieces of Cassidy Hutchinson’s testimony, and that is also, I think, why it’s raising concerns.

Looking beyond Maggie Haberman’s usual cover job for Trump, who has spent his entire adult life engaging in witness tampering and does not deserve the benefit of the doubt, there is a relevant piece of information.

Donald Trump tried to potentially tamper with a witness who could back up parts of Cassidy Hutchinson’s testimony.

Given his long history of previous behavior, Trump’s focus on Hutchinson’s testimony is a signal that she was telling the truth.

The failed former president also appears to view her testimony as the most damaging to him.

There is little doubt that Trump has been engaging in witness tampering. It will now be up to the Justice Department to do something about it.