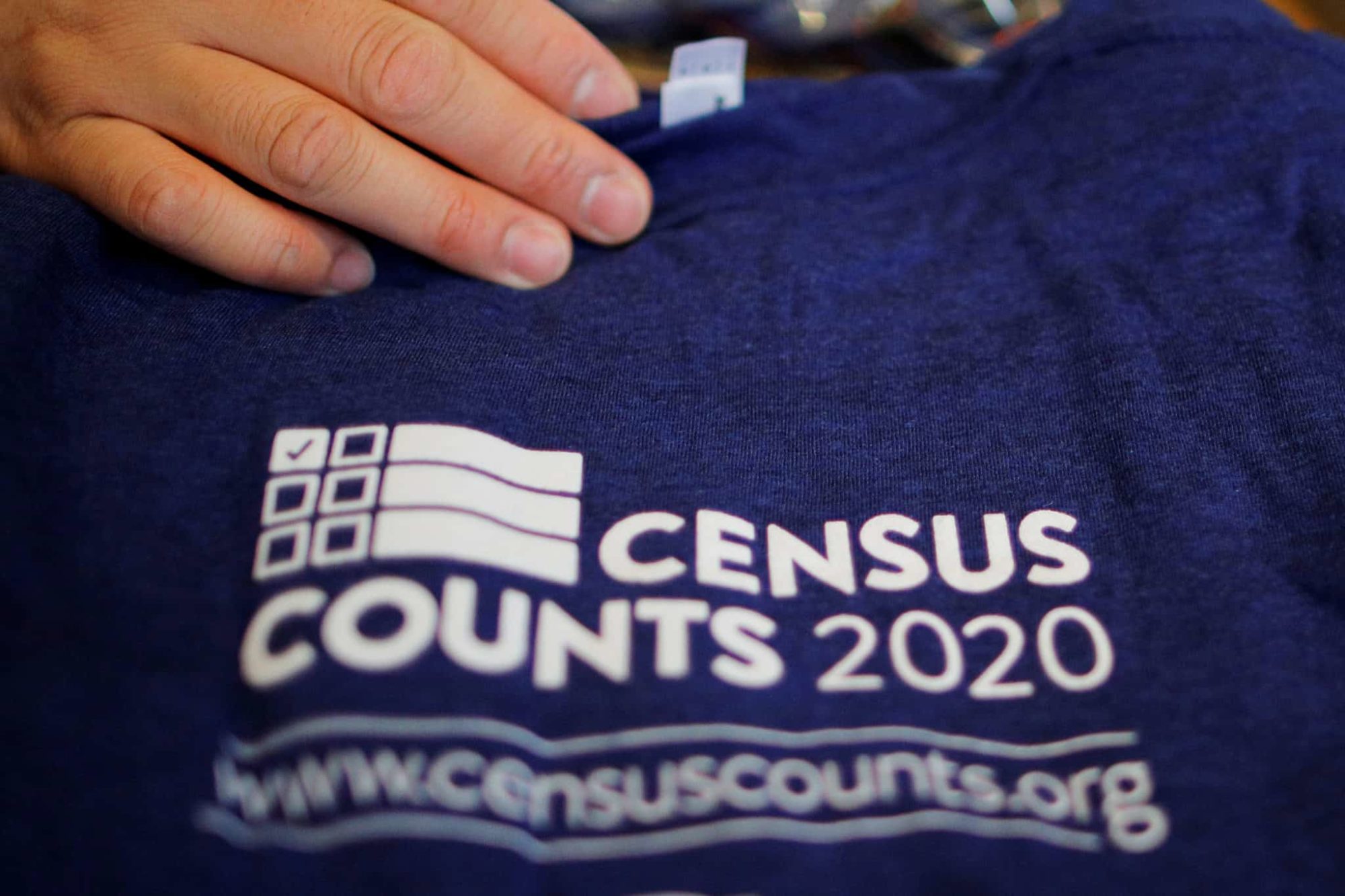 Internal documents reveal that Trump spent years trying to add a citizenship question to the Census because it would allow him to rig the Electoral College.

The House Oversight Committee investigated Trump’s illegal push to add a citizenship question to the Census and found: