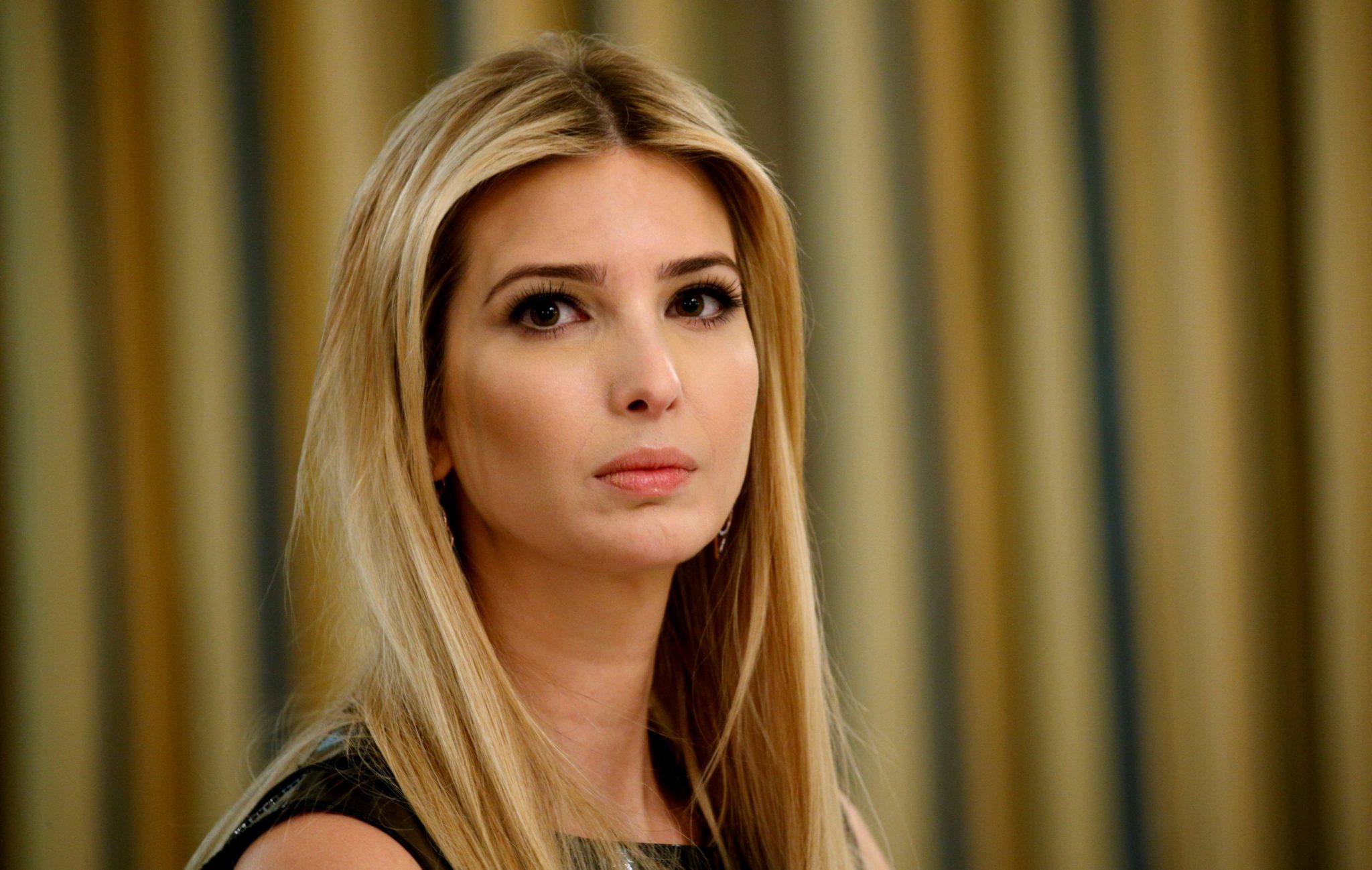 Donald Trump has been in full meltdown mode after night one of the 1/6 Committee hearing and has lashed out at Ivanka Trump.

Trump wrote on Truth Social, “Ivanka Trump was not involved in looking at or studying Election results. She had long since checked out and was, in my opinion, only trying to be respectful to Bill Barr and his position as Attorney General (he sucked!).”

Trump has been exploding over the testimony of his former attorney general Bill Barr, banning Truth Social users who post about the hearing, lashing out at his daughter, and claiming that she was “checked out.”

Donald Trump doesn’t understand that he is making himself look bad by claiming that his daughter/senior White House advisor was checked out. It was always assumed that Trump would throw everyone around him under the bus to save his own skin.

It turns out that everyone, even including his own daughter Ivanka is a target, as the man who demands total loyalty shows none to his own family.