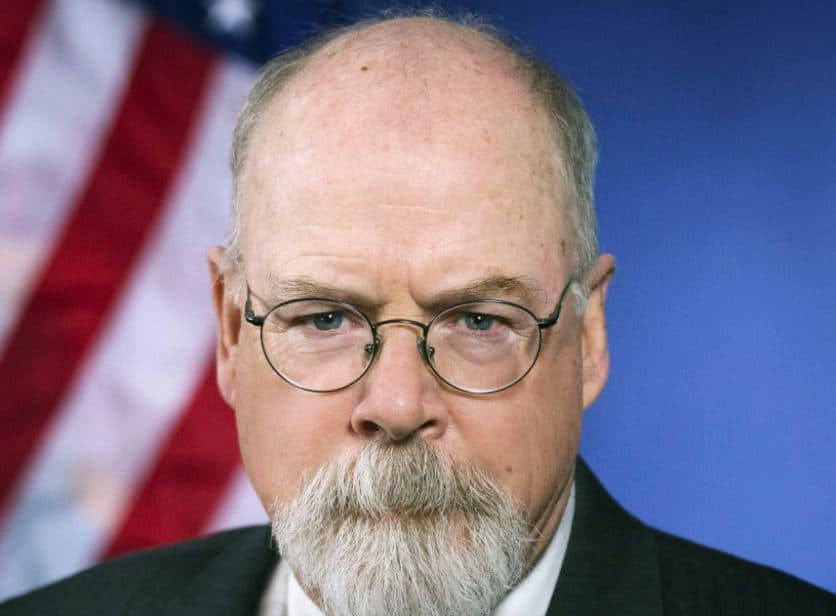 According to the New York Times:

Mr. Durham and his team are working to complete a final report by the end of the year, they said, and one of the lead prosecutors on his team is leaving for a job with a prominent law firm.

Over the course of his inquiry, Mr. Durham has developed cases against two people accused of lying to the F.B.I. in relation to outside efforts to investigate purported Trump-Russia ties, but he has not charged any conspiracy or put any high-level officials on trial. The recent developments suggest that the chances of any more indictments are remote.

The finding is not the sweeping criminal enterprise we were promised by the people who claim that “Russia, Russia, Russia” is and was a hoax. Additionally, this probe went on much longer than the Mueller investigation. Of course, perhaps only Trump actually expected the investigation to find anything beyond criminal hyperbole in a couple of witnesses. But the idea of punishing those who investigated Trump, the “investigate the investigators,” is sure to become Republican doctrine from this point out. We have already been promised as much regarding the January 6th Committee if the Republicans take the House.

After Mr. Durham’s team completes its report, it will be up to Attorney General Merrick B. Garland to decide whether to make its findings public. The report will be Mr. Durham’s opportunity to present any evidence or conclusions that challenge the Justice Department’s basis for opening the investigation in 2016 into the links between Mr. Trump and Russia.

Given the number of investigations that Garland has going on into the Trump administration and Trump himself, it is a safe…