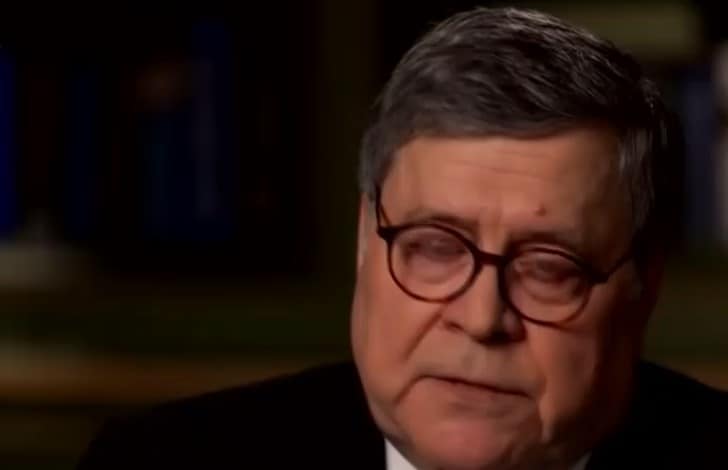 ‘Trump’s Call For A Special Master Is A Crock’

Bill Barr will never be forgiven for burying the Mueller report and enabling Trump through the summer of 2020, but as much as he’s responsible for some horrific stuff, two things are inarguable. First, Barr has done the right things since refusing to call the election fraudulent and testifying truthfully and voluntarily to Congress. Second, no one ever doubted that Barr was an elite attorney with a powerful legal mind. So when he calls Trump out as responsible for his own troubles and the motion for a special master a “crock of sh*t,” it’s worth one’s attention.

Barr had a phone interview with the New York Times and didn’t mince words (Linked Below):

“As more information comes out, the actions of the department look more understandable,” Mr. Barr told The New York Times in a phone interview, speaking of the decision by the current attorney general, Merrick B. Garland, to seek a search warrant of the complex at Mar-a-Lago. “It seems to me they were driven by concern about highly sensitive information being strewn all over a country club, and it was taking them almost two years to get it back,” said Mr. Barr.

“It appears that there’s been a lot of jerking around of the government,” he added. “I’m not sure the department could have gotten it back without taking action.” Asked what he thought of the argument for the appointment of a special master, an independent arbiter to review the material that could delay the investigation, Mr. Barr laughed. “I think it’s a crock of shit,” he said, adding, “I don’t think a special master is called for.”

The bolded portions are powerful observations that the Trump loyalists need to hear from someone who was most certainly a Trump loyalist. True, the people who most need to read the truth don’t usually read the New York Times. But it might be covered on Fox News.

Barr was always a good attorney, which made him so dangerous then and so needed now.

William Barr, who served as attorney general under Donald Trump, dismissed Trump’s call for an independent review of materials seized from Mar-a-Lago — and said the…