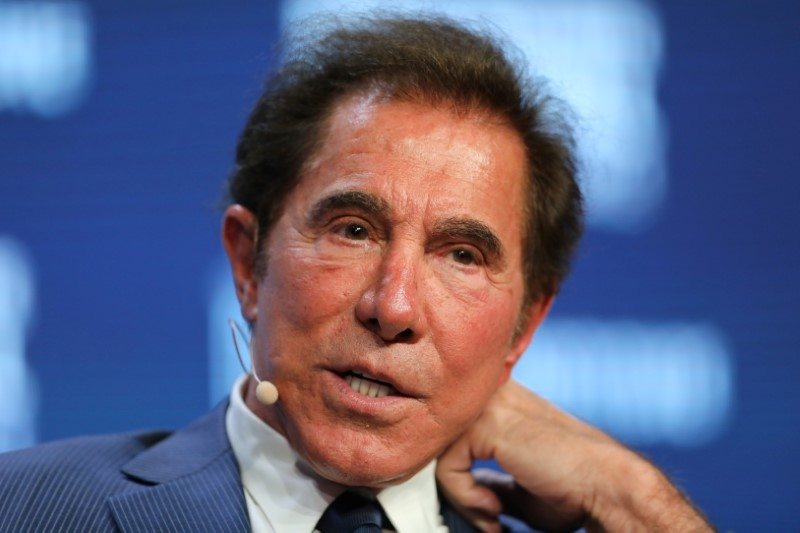 Posted By: adminon: May 18, 2022In: PoliticsNo Comments
Print Email

Trump advisor and friend Steve Wynn has been sued by the Department of Justice for acting as an unregistered Chinese lobbyist.

In a lawsuit filed in federal court in Washington, the Justice Department said Mr. Wynn contacted then-President Donald Trump and members of his administration about the favor in 2017, in order to protect his then-business interests in Macau, China’s gambling hub.

The dispute relates to Mr. Wynn’s alleged efforts in the summer of 2017 to persuade U.S. officials to send back to China a Chinese businessman in New York, Guo Wengui, whom Chinese authorities consider a fugitive. Mr. Guo has been accused of a range of criminal offenses, from bribery to sexual assault, all of which he has denied.

There is a reason why Donald Trump is obsessed with linking the Bidens to China. He and his family have massive China problems. Trump’s biggest China problem is that he will soon have hundreds of millions of dollars in loans coming due to the Chinese government.

Trump also has shady characters like Wynn all around him lobbying for foreign governments, including China.

Donald Trump may have been the most foreign-compromised president in the history of the country.

The DOJ lawsuit against Steve Wynn shows that Trump wasn’t cleaning up the swamp. He is the swamp.