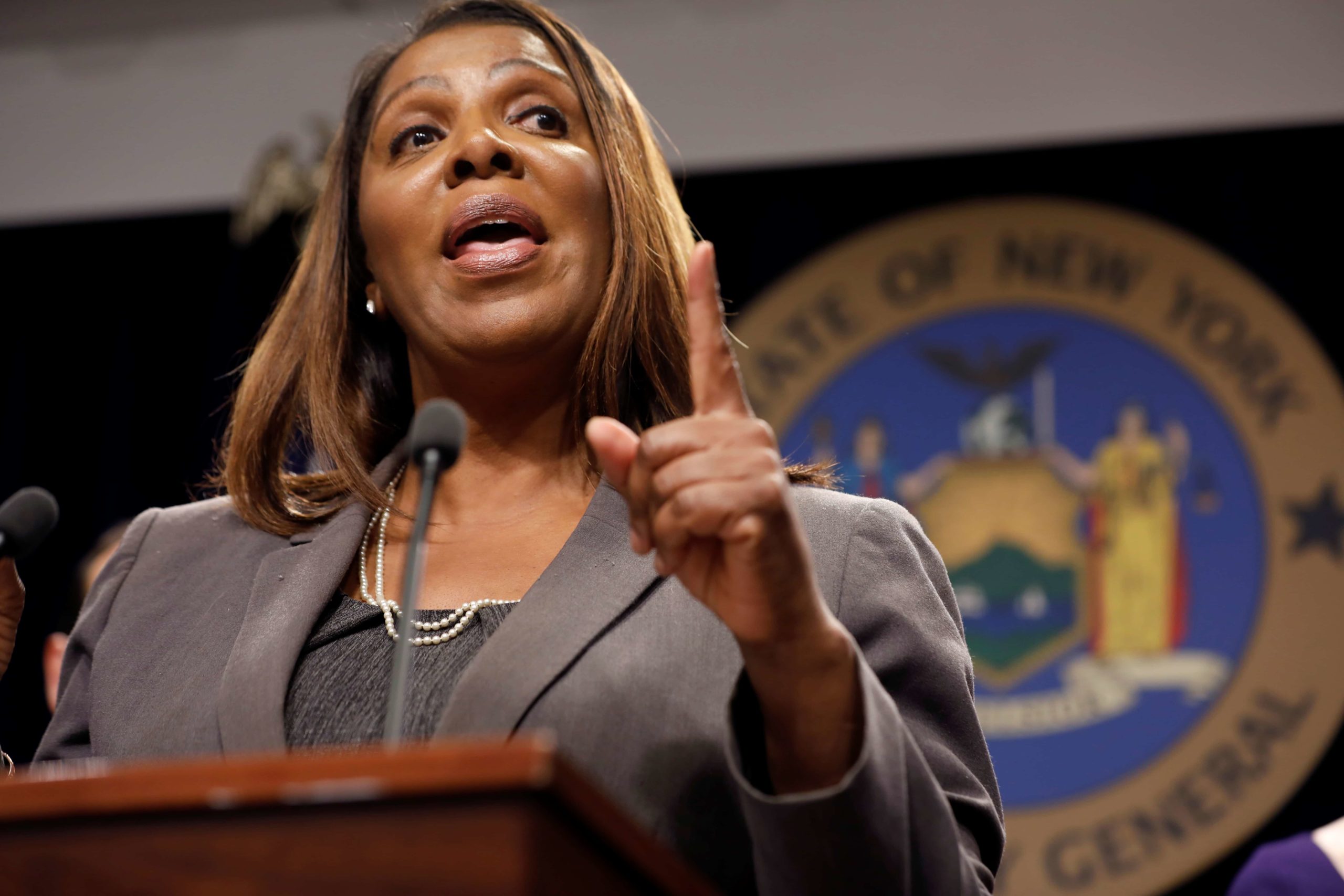 The AP reported on the federal appeals court ruling against Trump:

In a 43-page ruling, U.S. District Judge Brenda Sannes wrote that case law bars federal judges from interfering in state-level investigations, with limited exceptions, and that there wasn’t evidence to support the Republican’s contention that James, a Democrat, was proceeding in bad faith because of their differing political views.

Sannes, who was appointed in 2014 by former President Barack Obama, a Democrat, said James had a legitimate basis for investigating Trump and his company, the Trump Organization, and that Trump failed to show that recent court proceedings seeking to enforce subpoenas on him were “commenced for the purpose of retaliation.”

Attorney General James responded to the ruling, “Time and time again, the courts have made clear that Donald J. Trump’s baseless legal challenges cannot stop our lawful investigation into his and the Trump Organization’s financial dealings. No one in this country can pick and choose how the law applies to them, and Donald Trump is no exception. As we have said all along, we will continue this investigation undeterred.”

Trump’s lawsuit was based on the former president’s concern that evidence collected in the civil case will be used against him in criminal cases, which is something that innocent people are never worried about.

Those who want justice for Trump’s alleged crimes are frustrated by the slowness of the process, but the failed former president built a potentially criminal empire over the course of decades. It is not easy and will be time-consuming to unravel.

Donald Trump continues to lose in court, and his day of reckoning appears to be drawing closer, as justice is on a path to arrival.