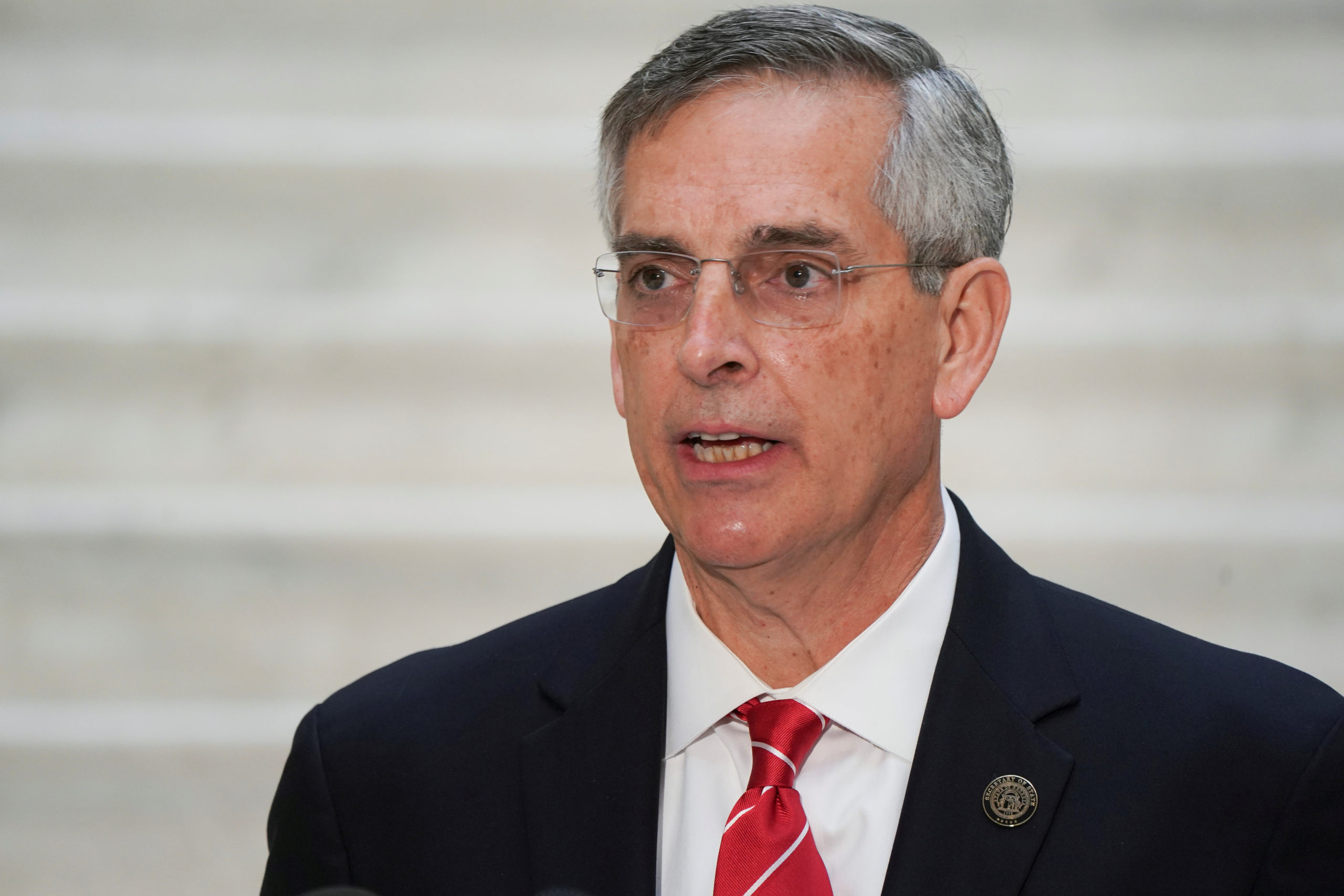 Trump’s Got A Massive Problem As Georgia Sec. Of State Brad Raffensperger To Publicly Appear Before 1/6 Committee

Georgia Secretary of State  Brad Raffensperger won his primary, and now he has agreed to appear publicly before the 1/6 Committee.

Georgia Secretary of State Brad Raffensperger, who former President Donald Trump asked to “find” 11,780 votes ahead of the Jan. 6 attack on the U.S. Capitol, will appear in one of the House committee’s upcoming public hearings later this month, a person familiar with the matter told CBS News.

The audio of Trump’s call with Raffensperger was already made public, but the real jeopardy for Trump is that he is currently under criminal investigation in Georgia for violating the state’s election laws. If Raffensperger speaks publicly, that information could be used in any potential future criminal proceedings against Donald Trump.

Trump tried to defeat the Georgia Secretary of State in the Republican primary, but he failed. The consequences of that failure are that the Secretary of State will now be able to appear before the committee without any political complications and add context to Trump’s actions as he tried to overturn the 2020 election.