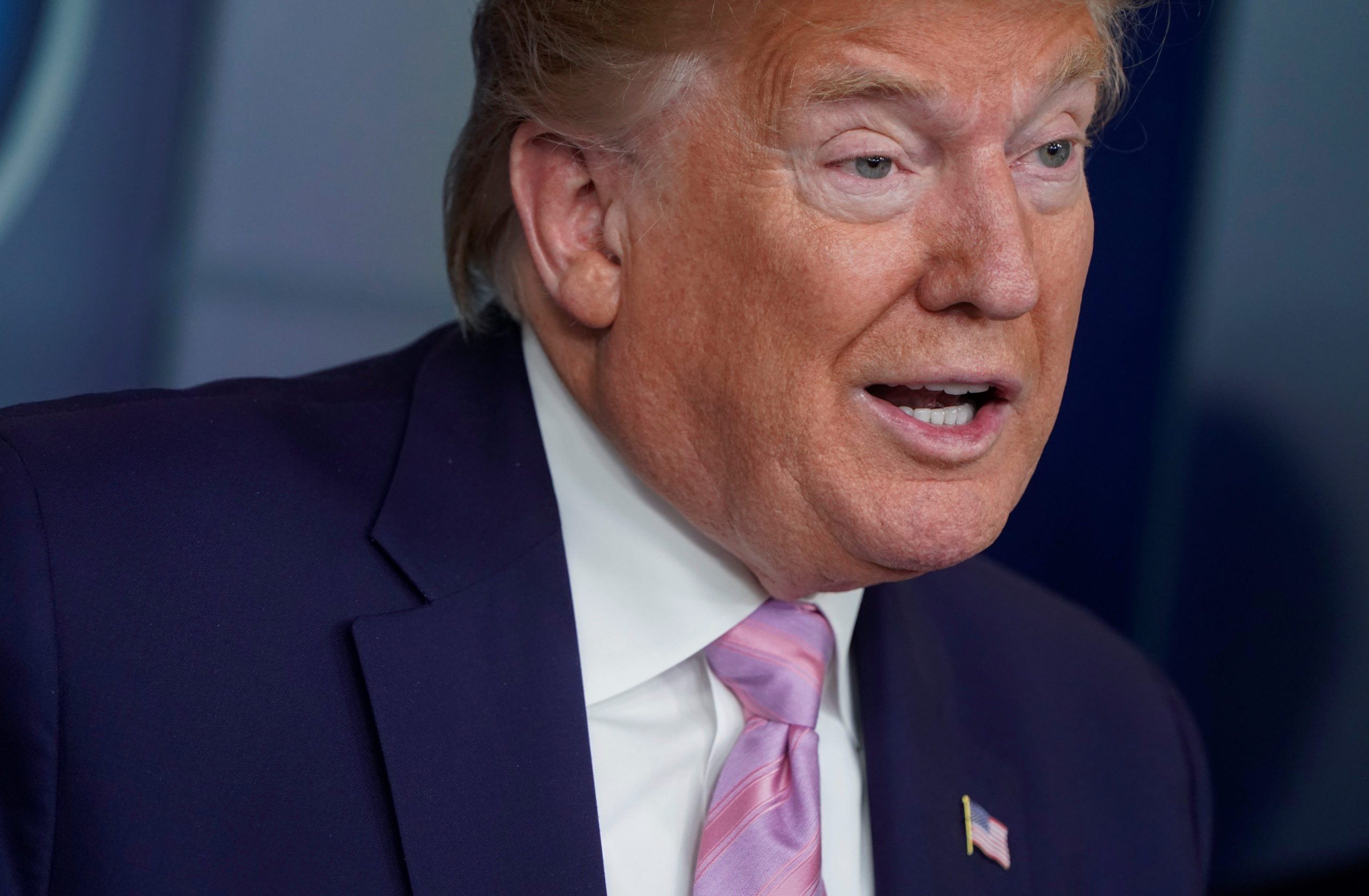 Trump is arguing before the DC Circuit Court of Appeals that he should be immune from the damage caused by his January 6th speech because the speech was given as part of his official duties as president. He wants the DC Circuit court of Appeals to reverse the trial court’s decision that Trump was not acting as president but as someone desperate to incite a crowd to violence. From the Washington Examiner:

[Trump’s attorney’s] said in the brief that Trump’s speech at a “Stop the Steal” rally on Jan. 6 falls within the scope of speech protected by presidential absolute immunity. The former president is facing several lawsuits filed by congressional lawmakers and Capitol Police officers related to his actions on Jan. 6.

“President Trump is shielded by absolute presidential immunity because his statements were on matters of public concern,” his attorneys argued in the brief. “No amount of hyperbole about the violence of January 6, 2021, provides a basis for this Court to carve out an exception to the constitutional separation of powers…

“… Trump’s legal team argued in Wednesday’s filing that impeachment is the only means of punishing a president for abuse and that attempts by Democrats and others to sue Trump after he emerged victorious in his impeachment trial are tantamount to “harassment.”

It is not a frivolous argument. Once courts start opining on what is said “as president” and what is done or said”personally,” it is a pretty slippery slope. The plaintiffs benefit from the fact that Trump was SO over the top that it’s hard to see as “presidential.” Additionally, the plaintiffs will likely…