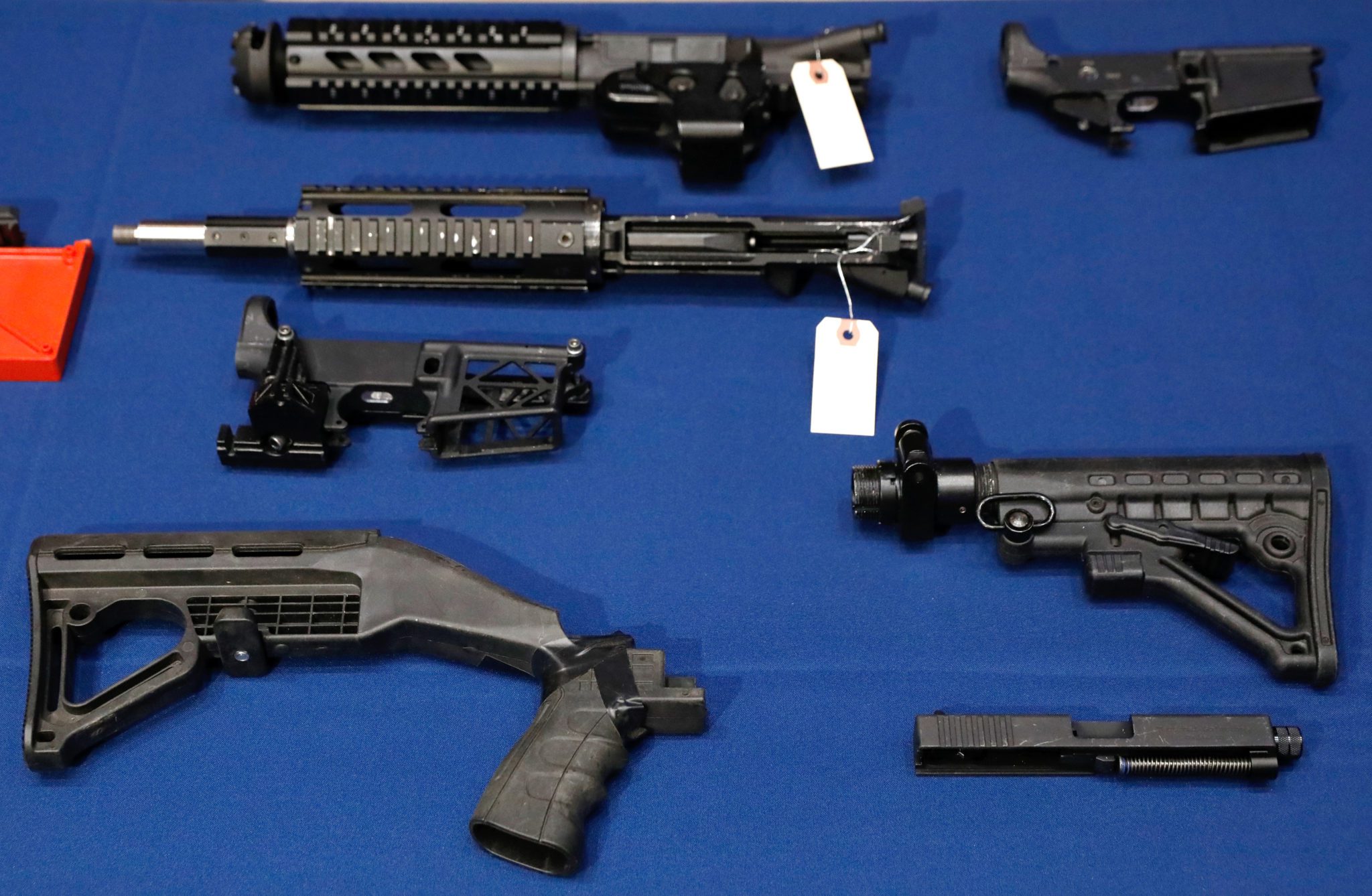 Yesterday’s tragic installment of the weekly “American mass shooting,” this time in Tulsa Oklahoma, highlights one of the biggest problems with gun regulation in the United States. The Tulsa Oklahoma shooter who killed three people, while injuring many others, purchased his AR 15-style assault rifle just hours prior to the shooting.

An assault-style weapon found at the scene of Wednesday’s deadly shooting in an Oklahoma medical building had been bought that day, according to three federal sources briefed on the investigation.

A gunman — who was later found dead — opened fire on the second floor of a medical building on the campus of Saint Francis Hospital in Tulsa on Wednesday afternoon, killing four people. Fewer than 10 others were injured, authorities said.

The assault-style weapon was an AR-15 style firearm, a source said. A different weapon — a handgun — was purchased on May 29, a source told CNN.

Let’s momentarily take Republicans at their word and that the way to address mass shootings is to tackle mental health issues. How is a person’s right to bear arms infringed if you simply have to wait 30 days between purchase and delivery of the handgun or assault rifle? (It is amazing to even write of purchasing a personal military-designed assault rifle). If the person purchasing the weapon needs that gun today, does that “need” not indicate that something may well be wrong with the person’s mental health and it should be checked out?

Let’s take it a step further. Let’s say that a person needs a gun today, and it is for legitimate self-protection, as is one’s right under the 2nd Amendment. Does that “need for protection today” not near require police involvement to address the threat safely?

If one wants to take Republicans and the gun lobby seriously, and look at “mental health” as the root cause of the problem, all mentally healthy people can easily deal with the fact that one must order their personal weapon of war 30 days in advance, or at least report to the police why they believe that they need that…