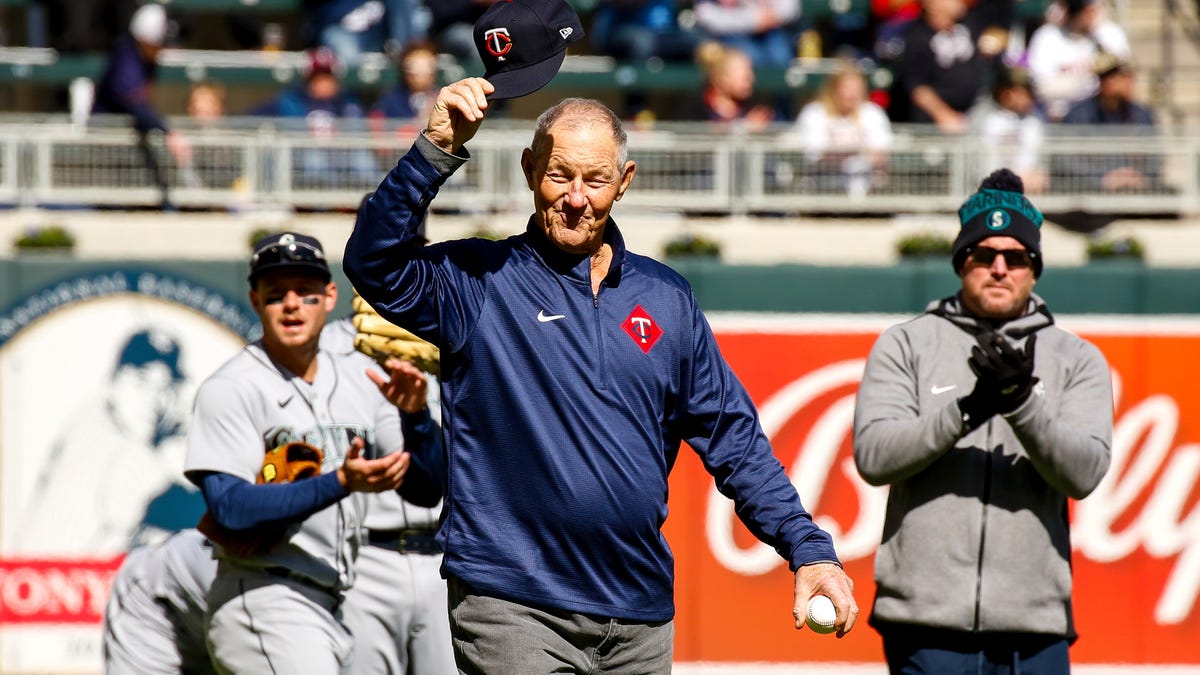 Baseball can’t go a week without someone saying something incredibly stupid.

Recently, it was Josh Donaldson. On Thursday, Jim Kaat, a 2022 Baseball Hall of Fame inductee and broadcaster for the Twins, unloaded another horrid remark, his second in a calendar year that raises the question: “Why is he still in the booth and given a live microphone?”

The 83-year-old Kaat called New York Yankees pitcher Nestor Cortes, Jr. the awful nickname of “Nestor the Molester” when he wasn’t even on the field in front of him or in the same city. The remark came during the Twins game against Detroit while Minnesota’s Chris Archer was facing Miguel Cabrera at the plate. Kaat started out by saying Cortes had become one of his favorite pitchers this season.

A representative of the Twins organization told the Associated Press Kaat meant “no ill will” by the comment but they would handle the matter internally. The Yankees swept a doubleheader against the Angels on Thursday and by the second game’s end, Cortes, who had been given the nickname “Nasty Nestor,” had heard Kaat’s comments.

“I’m sure, you know, he didn’t really mean it, and people make mistakes, but it didn’t offend me at all,’’ Cortes told The Associated Press. “So, you know, I don’t really have anything more than just that, honestly.”

Last month, Cortes deleted his Twitter account and apologized for tweets he made in high school where he used the N-word.

Kaat, who previously worked for the Yankees and MLB Network, also blurted an incredibly insensitive phrase last October, saying teams would be better if they looked to “get a 40-acre field full of” players who look like White Sox third baseman Yoan Moncada, who is Cuban. That remark hints at a failed promise from the government where freed slaves would get 40 acres and a mule following the Civil War. Kaat did apologize later in that game, and no punishment was handed out. For Thursday’s incident, no immediate action…