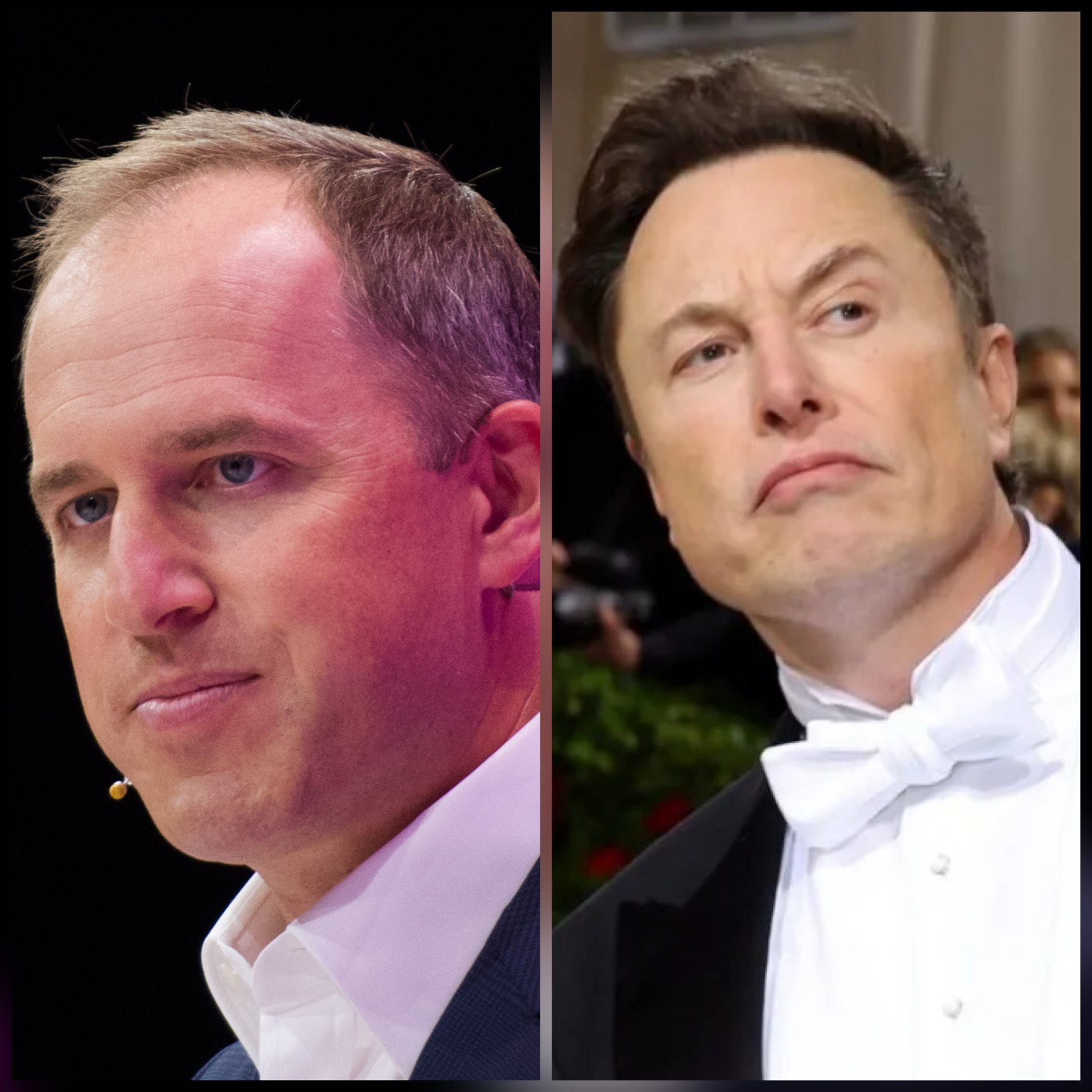 Following Elon Musk confirming that he plans to abandon his previously planned Twitter buyout of $44 billion, company Chairman Bret Taylor took to Twitter himself to say that the company has plans to sue Elon to force him to complete the previously agreed upon deal…and is “confident” that Twitter will prevail in a court of law.

After months of speculation that he would back out of the deal, Elon Musk proved his skeptics right when he announced earlier today that he was officially backing out of the multi-billion-dollar deal—but he may have just realized that it won’t be that easy.

Taking to his personal Twitter account, company Chairman Bret Taylor posted the following message after Elon broke the news he was no longer interested in buying the popular social media platform:

“The Twitter Board is committed to closing the transaction on the price and terms agreed upon with Mr. Musk and plans to pursue legal action to enforce the merger agreement. We are confident we will prevail in the Delaware Court of Chancery.”

As we previously reported earlier today, the main reason for Elon Musk pulling out of the Twitter buyout was due to the prevalence of “fake or spam” accounts on the social media platform.

Musk’s attorney, Mike Ringler, said via written statement to Twitter’s board that “Twitter has failed or refused to provide this information. Sometimes Twitter has ignored Mr. Musk’s requests, sometimes it has rejected them for reasons that appear to be unjustified, and sometimes it has claimed to comply while giving Mr. Musk incomplete or unusable information.”

As of now, Elon Musk has not publicly responded to the lawsuit threat from Twitter.