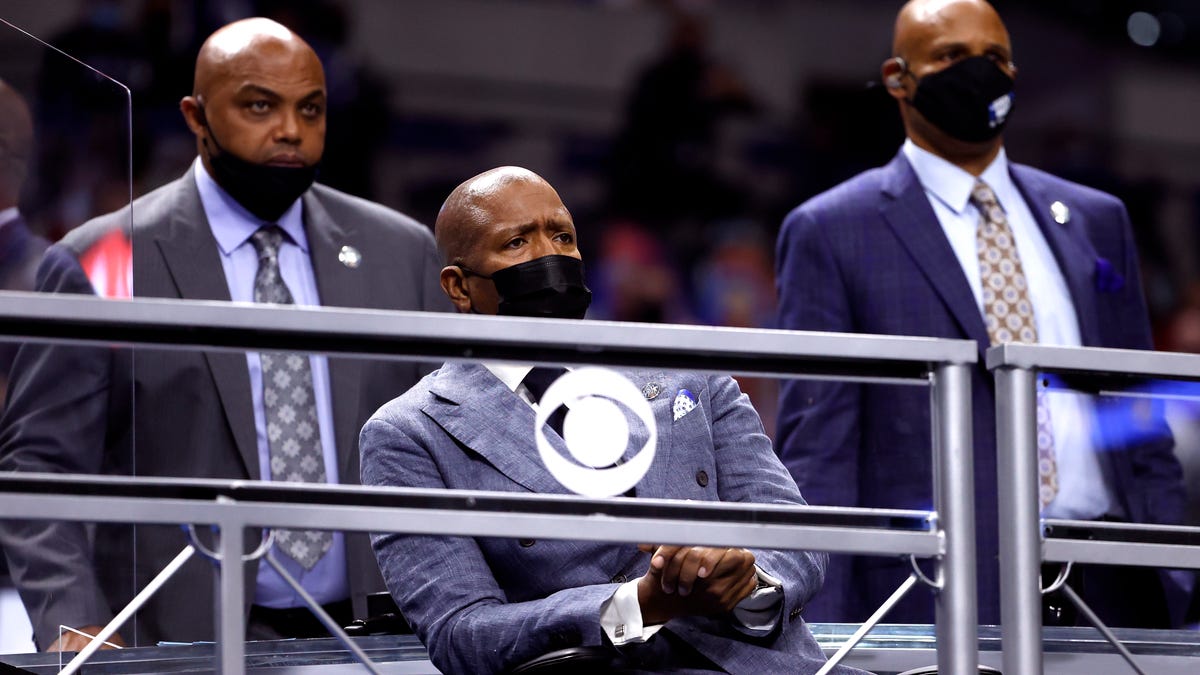 Charles Barkley: 11-time NBA All-Star, three-time gold medalist, and, uh, professional comedian? After a tweet this weekend about Barkley’s legendary sense of humor blew up, short, laugh-out-loud clips of the Inside the NBA analyst have started appearing in droves on Twitter. The original has over 3,000 quote tweets and counting as people dig up a seemingly endless cache of videos of Chuck’s perfectly dry delivery in just about every situation imaginable.

You’re more than welcome to spend your Tuesday scrolling through Twitter and checking over your shoulder to make sure your boss isn’t sneaking up behind you while you have your AirPods in, but to save you some time and maybe some face, here are a few of our favorite Charles Barkley moments from the thread that made Shaq choke-laugh from across the TNT desk.

“I’m gonna take my time. I’m not gonna beat him up quickly. I’m gonna jab him a little bit, then I’m gonna lay the haymakers on the head.”

“Don’t let them hit you first!”

When he told viewers not to buy the NBA League Pass, a product that he was supposed to be promoting, because the Lakers were playing

“They were saying, ‘please hurry up and get that wall so that they can’t come back.’”

“I had churros last night. I see what all the excitement is about.”