BREAKING NEWS
GMT-4 09:11
Home Entertainment Twitter Files Formal Lawsuit Against Elon Musk For Attempting To Back Out Of $44 Billion Buyout 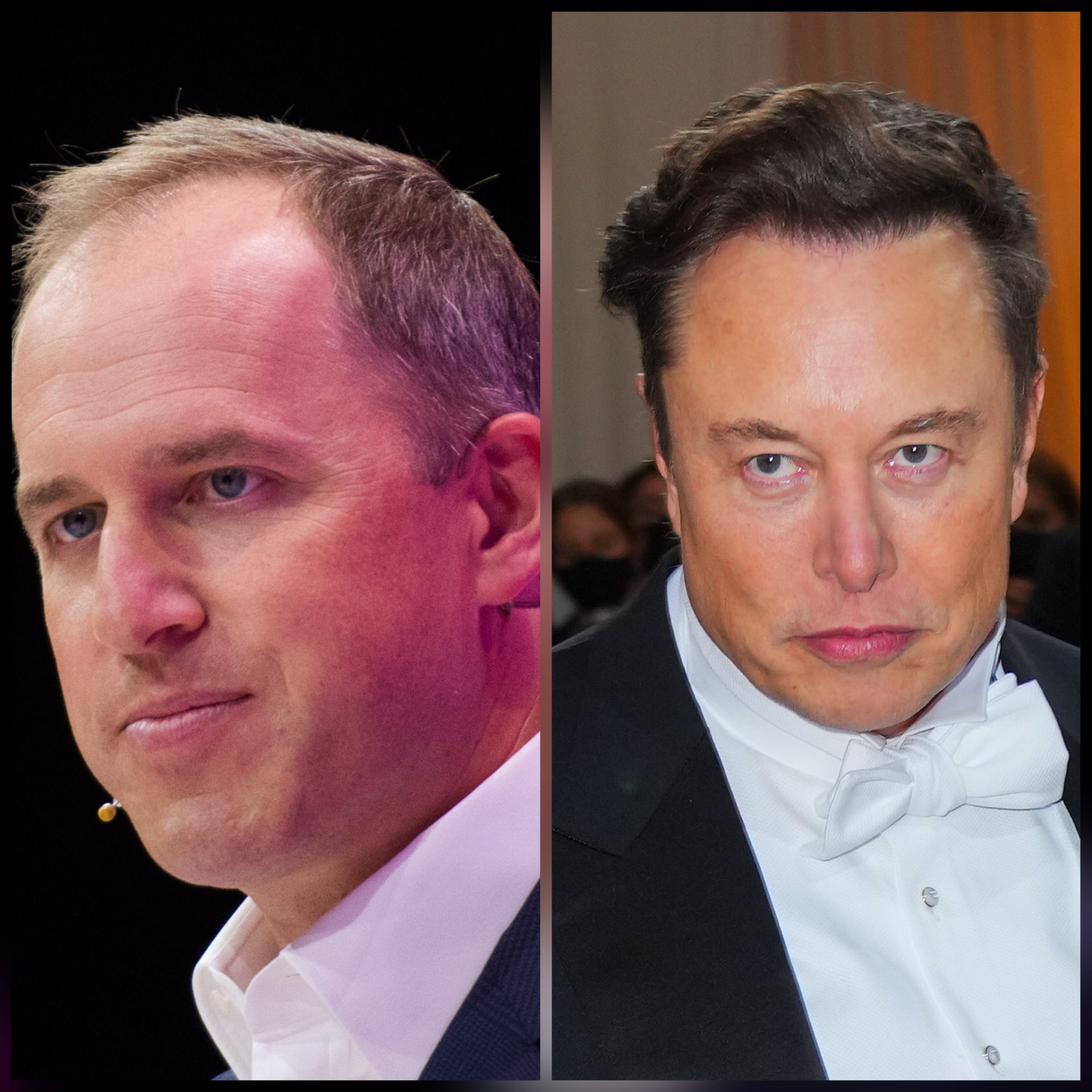 Just days after company Chairman Bret Taylor publicly threatened to sue Elon Musk to force him to complete his previously agreed upon $44 billion-dollar deal to acquire the company, Twitter has now filed a formal lawsuit against him. It appears that things between Elon Musk and Twitter are about to get even more complicated, as now legal proceedings have just begun and billions of dollars are on the line.

Twitter officially filed the lawsuit in the Delaware Court of Chancery earlier today, according to legal documents. Attorneys for Twitter state that the company is actively seeking to stop Elon Musk from any further breaches of the previous agreement and to “compel consummation of the merger upon satisfaction of the few outstanding conditions.”

The lawsuit further stated the following:

“In April 2022, Elon Musk entered into a binding merger agreement with Twitter, promising to use his best efforts to get the deal done. Now, less than three months later, Musk refuses to honor his obligations to Twitter and its stockholders because the deal he signed no longer serves his personal interests.”

Right on cue, Elon Musk publicly responded to the lawsuit filing by posting a tweet that read, “Oh the irony lol.”

As we previously reported, the main reason for Elon Musk pulling out of the Twitter buyout was due to the prevalence of “fake or spam” accounts on the social media platform.

Musk’s attorney, Mike Ringler, said via written statement to Twitter’s board that “Twitter has failed or refused to provide this information. Sometimes Twitter has ignored Mr. Musk’s requests, sometimes it has rejected them for reasons that appear to be unjustified, and sometimes it has claimed to comply while giving Mr. Musk incomplete or unusable information.”