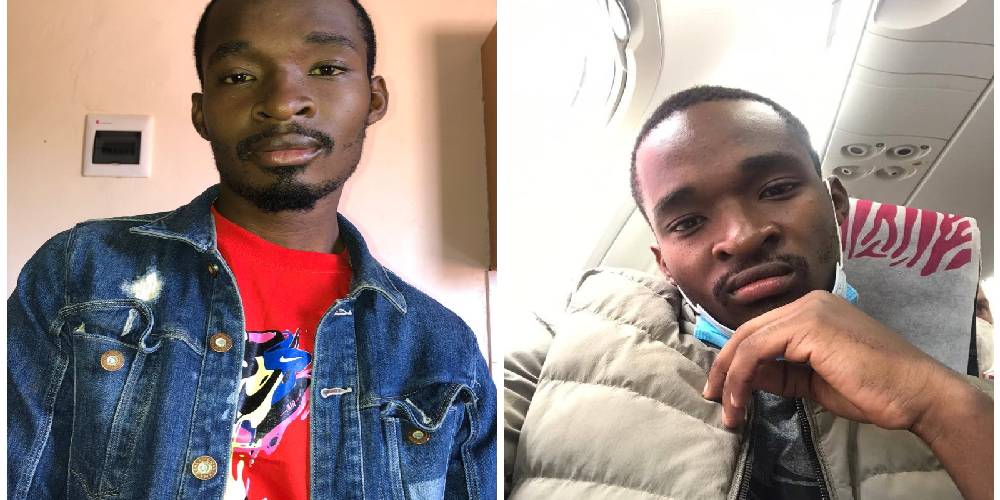 Obegi is among three people whose bodies were found mutilated, private parts chopped and dumped in Kijabe forest, Kiambu county.

Reports indicate that the four were allegedly involved in a cryptocurrency scam that led to their lives being taken away in such a brutal murder.

They had been reported missing a week ago around Kasarani area before their bodies were identified after being picked from Kijabe forest.

Confirming the same, Lari OCPD Anderson Furaha said their bodies were badly mutilated in what is suspected to be a revenge mission.

Mr Furaha stated that the four were strangled before their body parts were later chopped off. All four bodies had deep cuts to the neck and chopped private parts.

“One of them had been partly eaten by wild animals. Their private parts had been amputated and it seems they died through strangulation. They had no identification documents and were naked,” Mr Furaha told Nation.

The Head of State said the emergence of electronic fraud in the country was caused by increased digital transactions.

Thus, he directed the Ministry of Interior and ICT to outline appropriate measures to strengthen the capacity of the cybercrimes unit with the newly launched Forensic lab.

“A new wave of crime is equally emerging that involves things like Sim swapping and the typical ‘tuma kwa hii namba’ syndicate, all of which we must deal with properly,” he said.