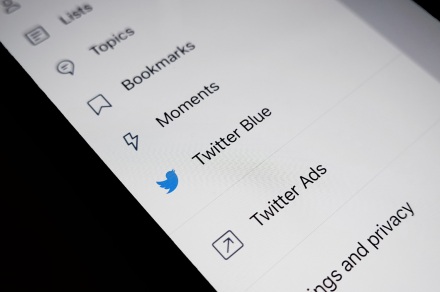 This week, Twitter has raised the price of its subscription service from $3 to $5, and the price increase is expected to affect current and new subscribers.

According to Twitter’s Help Center guide for Twitter Blue, subscribers with subscriptions that began before the price increase will keep being charged $3 per month until they “receive additional notice from Twitter and/or the payment providers at least 30 days before the new price goes into effect.”

Essentially, subscribers who were charged the initial $3 per month rate will be given some time to decide if they want to cancel their subscription or continue on with the increased monthly price of $5 per month. New subscribers (the ones who began after the price increase) will be charged the new $5 rate.

For subscribers who signed up before the price increase, the effective date of the price increase is less clear. A specific start date for the new price for current subscribers was not mentioned in the Help Center guide. But! Some Twitter Blue subscribers shared screenshots of notifications they received about the price hike and it looks like the price will stay the same at $3 per month for them until October.

Is Twitter Blue worth the extra $2 per month you’d have to pay to subscribe to it? It depends on how much value you put on the special features it offers. Twitter is free but Twitter Blue is a paid subscription that offers access to features like the ability to organize your bookmarked tweets into…