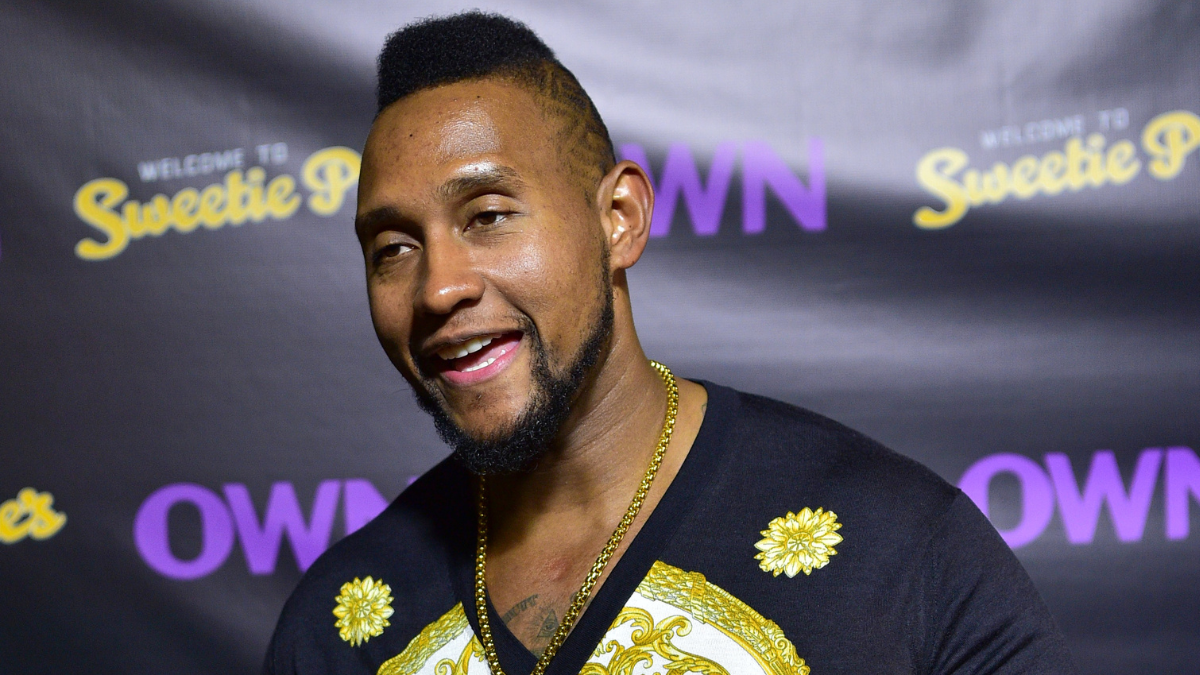 Ellis was in a relationship with Norman at the time of the incident when 21-year-old Montgomery was shot and killed in a scheme allegedly orchestrated by his uncle. The pair were ultimately charged with murder-for-hire conspiracy to commit murder-for-hire. The young woman’s role included assisting Norman in locating the young man, knowing his plan to kill Montgomery.

Norman’s insurance agent, Yaghnam, reportedly helped the former reality star take out a life insurance policy on his nephew before his death. In a plea agreement, Yaghnam claimed Norman took out a policy worth $450,000 on his relative, for which he was the sole beneficiary, and attempted to cash in on it after Montgomery’s death.

As previously reported, Norman was accused of hiring Travell Hill to kill Montgomery outside of a St. Louis, Missouri, apartment complex in 2016. Hill was convicted of one count of conspiracy to commit murder-for-hire and another count of murder-for-hire, to which the 30-year-old pleaded guilty earlier last month in federal court.

While many have turned their backs on Norman following the heinous act, one person is sticking by his side, his mother and co-star  Robbie “Miss Robbie” Montgomery.