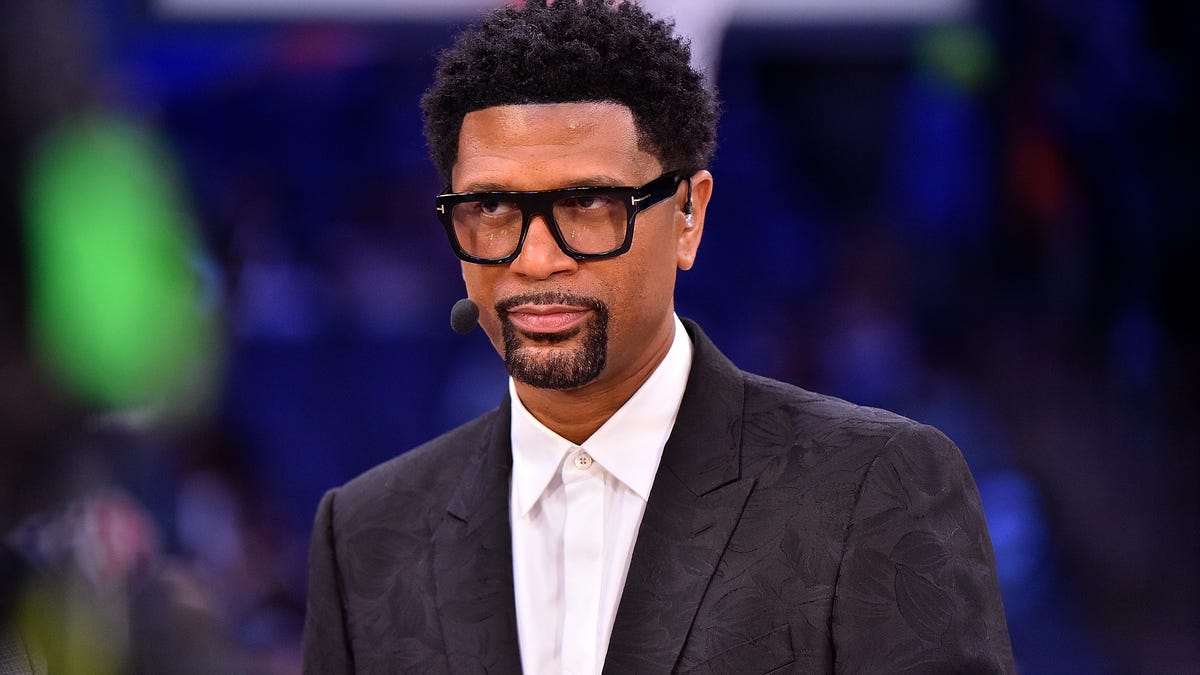 Two faces on this week’s Mount Rushmore of stupidity

Have you ever witnessed an argument so stupid you’d rather not pick a side? I’m sure parents with multiple kids know what I’m talking about, repeating “Leave me out of it” until they inevitably have to intervene because, you know, children. Still, nothing irks a parent like having to rule on who gets to press the elevator button.

All reason and logic go out the window, and then mom, dad, or both make a ruling, and, regardless of whether it was the correct choice, the case is closed. Not another peep. Don’t even look at your sister. Do you want me to take away the iPad?

Do I have to weigh in on this? Can I just send Jalen and Dusty to the sitting room until they apologize to each other? The Sporting News did the athlete Mount Rushmore for like 15 cities recently, and I was kind of jealous that I hadn’t come up with that gimmick for content during slow summer months.

Not just a protein shake
LyfeFuel takes a holistic approach to nutrition to deliver essential nutrients we might miss when we’re rushing to eat throughout the day.

When I ask, “What’s your Portland Trail Blazers’ Mount Rushmore?” I’m really just asking for your top four. (Also, Clyde, Walton, Dame, ’Sheed.) Can we just forefather this phrase into the lexicon? (Hey-yo double dad joke because I used a form of “dad” in it.)

And shame on Rep. Johnson for running to Fox News with an “exclusive” about filing paperwork over what some media personality said about Mount Rushmore. No one likes a tattle tale, and some deranged South Dakotan will chain (glue?) himself to Thomas Jefferson’s forehead before that gets demolished.

I honestly thought Rose was going to say it’s offensive because two of the four presidents up there owned slaves — and Jefferson, what the fuck, dude? It seemed…