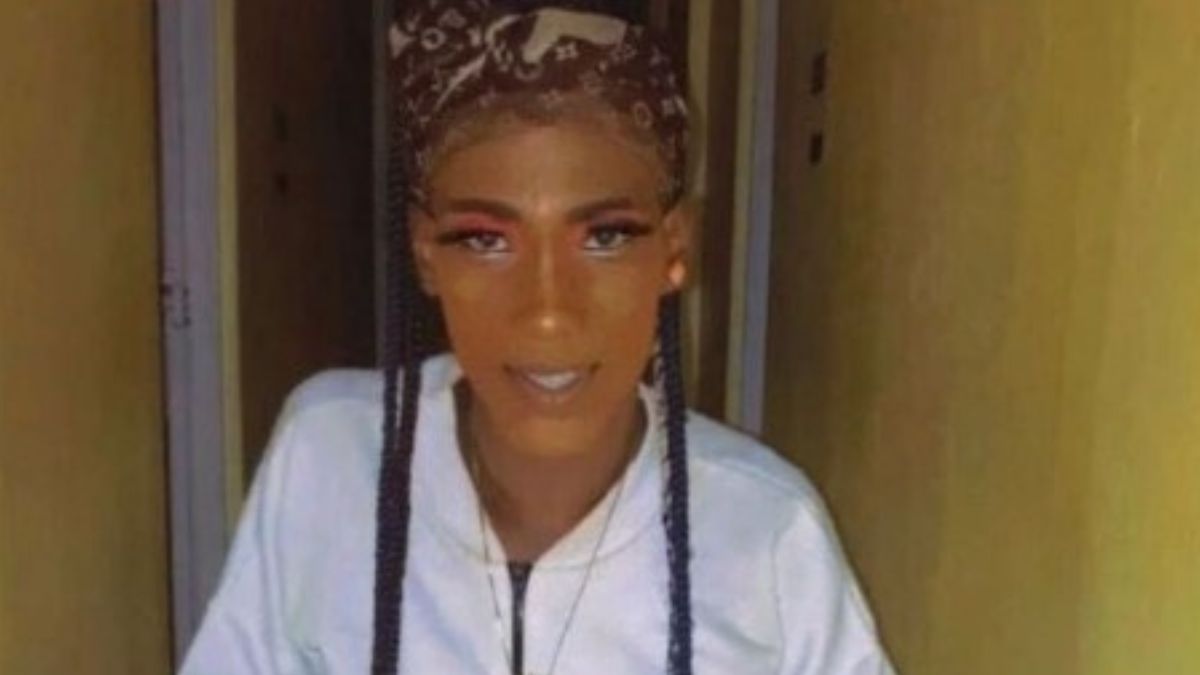 Two men were discovered dead in a dilapidated house on Maxfield Avenue in St. Andrew on Monday morning.

Residents reported hearing gunfire in the area and the police suspect that the shootings took place around 12:30. The men were found in one of the upstairs rooms of the damaged two-storey building with multiple gunshot wounds.

According to reports from the Jamaica Gleaner, one of the victims has been identified as Kevan Reid, the other deceased male has not yet been identified nor as a motive for the murders.

RELATED: Soldier Charged After Body Found In His Car