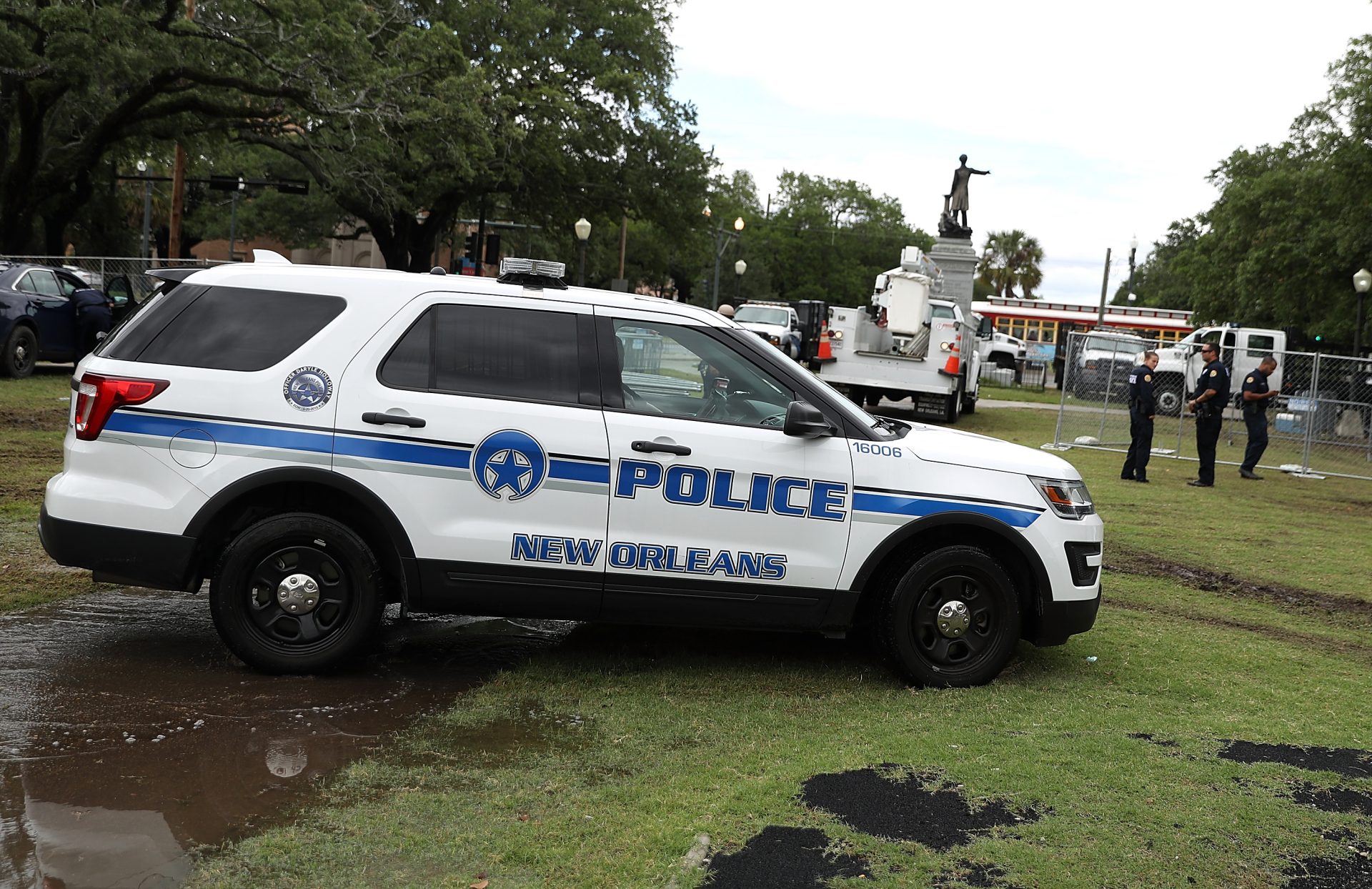 Posted By: adminon: May 31, 2022In: EntertainmentNo Comments
Print Email

A shooting at Xavier University in New Orleans for Morris Jeff High School’s graduation has resulted in an elderly woman dead and two men suffering non-life-threatening injuries, according to CNN. The New Orleans Police Department responded to a call for shots fired in the parking lot of Xavier’s Convocation Center around 11:45 a.m. Chief Deputy Superintendent Christopher Goodly advised reporters, “There was a fight that broke out between apparently two females. Subsequent to this fight, subjects produced weapons, and shots were shot.”

Authorities have detained some people in connection with the shooting. Several guns were also recovered from the scene, however, no official arrests have been made. In a statement, Patricia Perkins, head of school for Morris Jeff, said today should have been a day of celebration for seniors.

“Morris Jeff is a strong school community, and we will unite to help each other heal. Every day, we teach our children to solve their differences with their words and to be compassionate toward each other,” said Patricia. “Our graduates will make a difference in this world because they learn to see each other as equal human beings. This resolve is only stronger after today’s violence.”

Unfortunately, Morris Jeff High School’s graduation wasn’t the only one that ended in gunfire. WDSU reported on May 20th, nearly an hour away in Hammond, LA, 20-year-old Trent Thomas was arrested for shooting and injuring four people during a graduation ceremony on Southeastern University’s campus for Hammond High Magnet School.

Authorities said the shooting possibly stemmed from an altercation between Trent and a minor. In addition, they also believe it may have been due to gang affiliation. Our thoughts are with those affected by today’s tragedy in New Orleans.