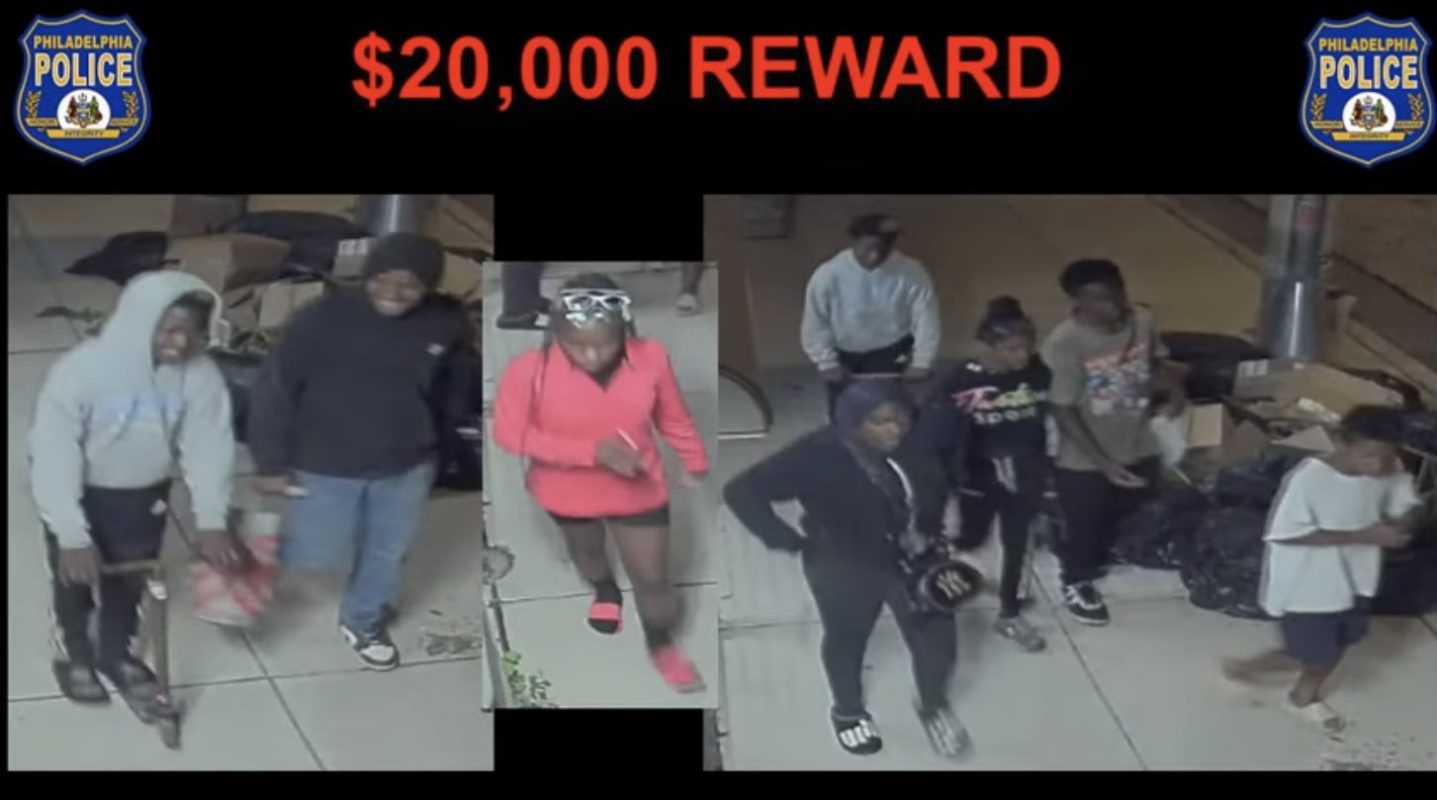 Two young brothers surrendered themselves to police for their involvement in the vicious and deadly beating of an elderly man in Philadelphia last month. One of them is now facing murder charges.

The outlet reports that the siblings were a part of a group of seven juveniles that hit Lambert in the head with a traffic cone after beating the man to the ground.

Disturbing video of the deadly assault shows as the group, which consisted of three girls and four boys, brutally attacked Lambert, causing him to fall to the ground and injure his head. Lambert can be see trying to get away from the youths before being knocked down again, while the group laugh and smile.

The longtime Philadelphia resident died a day later from his injuries, according to Fox29.

Although five of the seven youths remain at large, Philadelphia District Attorney Larry Krasner told CBS 3 Philly all of the juveniles involved could likely face murder charges “certainly on the very limited information we have.”

The two brothers turned themselves in around 4 p.m. Monday.

The ten-year-old boy has been released from police custody as of Tuesday morning, while his 14-year-old brother was processed on charges of third-degree murder and conspiracy.

Meanwhile, investigators are still working to identify the rest of of the minors who participated in the deadly attack, per CBS 3 Philly. It’s not immediately clear what the two brothers’ role was in the attack.