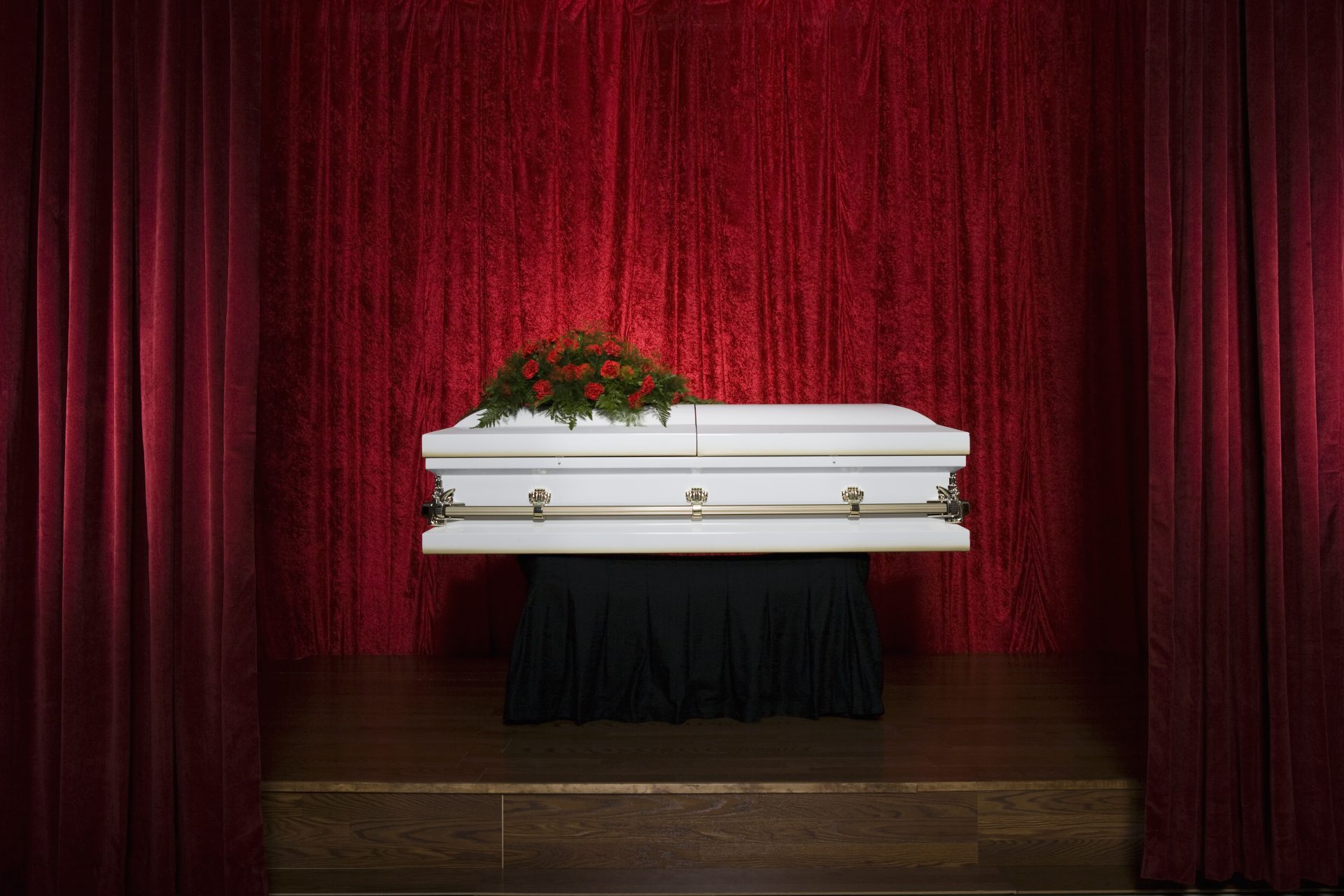 TX Officials Confirm The First Death Of Monkeypox In The State

According to The Hill, Texas has confirmed what appears to be the first death of a person diagnosed with monkeypox in the United States. In a press release, The Texas Department of State Health Services (DSHS) said that the patient was an adult living in Harris County who was severely immunocompromised. Officials are investigating what role the virus played in the person’s death.

John Hellerstedt, the Texas Health Commissioner, also spoke out about the death in a press release stating that monkeypox is a severe disease for those with weakened immune systems. While the virus is painful for most people, the department says it’s not life-threatening.

“We continue to urge people to seek treatment if they have been exposed to monkeypox or have symptoms consistent with the disease,” said John.

CNBC reports that so far, eight countries have reported 15 deaths from monkeypox since the global outbreak began this year. According to the Centers for Disease Control and Prevention (CDC).

The CDC also advises that the United States is battling the largest monkeypox outbreak in the world right now. Over 18,000 cases have been reported across the country. Each state has confirmed infections, as well as Puerto Rico and Washington, D.C. As we previously reported, the virus primarily spreads through sexual contact among gay and bisexual men. Close to 94% of confirmed cases were associated with sex. Nearly all of the patients are men who have sex with men, Demetre Daskalakis, the deputy head of the White House monkeypox response team, told reporters last Friday.

The virus disproportionately affects Black and Hispanic men. Reports show about 30% of monkeypox patients are white, 32% are Hispanic, and 33% are Black. Whites comprise about 59% of the U.S. population, while Hispanics and Blacks account for 19% and 13%, respectively.

Roommates, we’ll keep you updated as more information about this death becomes available.