BREAKING NEWS
GMT-4 02:45
Home Entertainment Tyler Perry to Release ‘A Jazzman’s Blues,’ the First Screenplay He Ever Wrote While Homeless in 1995 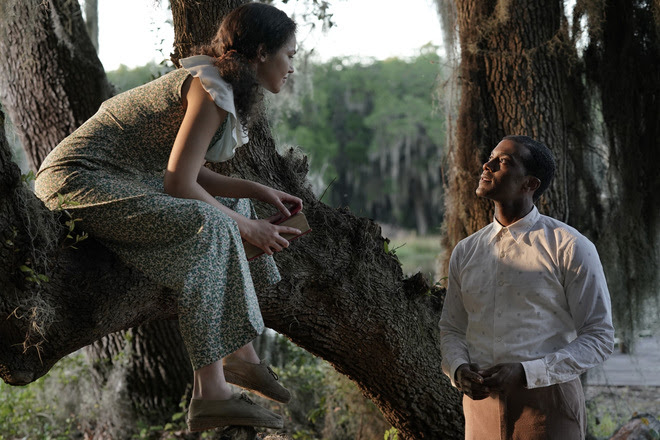 Tyler Perry to Release ‘A Jazzman’s Blues,’ the First Screenplay He Ever Wrote While Homeless in 1995

Netflix and Tyler Perry have announced A Jazzman’s Blues, the new film will hit streaming services on September 23. Perry serves as the writer, director, and producer.

Speaking with PEOPLE, Perry reveals it’s the first screenplay he ever penned.

“I wrote it in 1995. It was the first screenplay I ever wrote,” Perry said. “The two characters are just trying to find their own way in the world. Initially, I wanted to play the lead role of Bayou, but that was 1995 — I aged out.”

He added, “I was in Atlanta struggling to make it. I was hungry, sleeping on my cousin’s couch, eventually getting put out and being homeless. I was trying to get my first play off the ground, and this screenplay just poured out of me. I held onto it for all of these years.”

A trailer has not yet bee released.