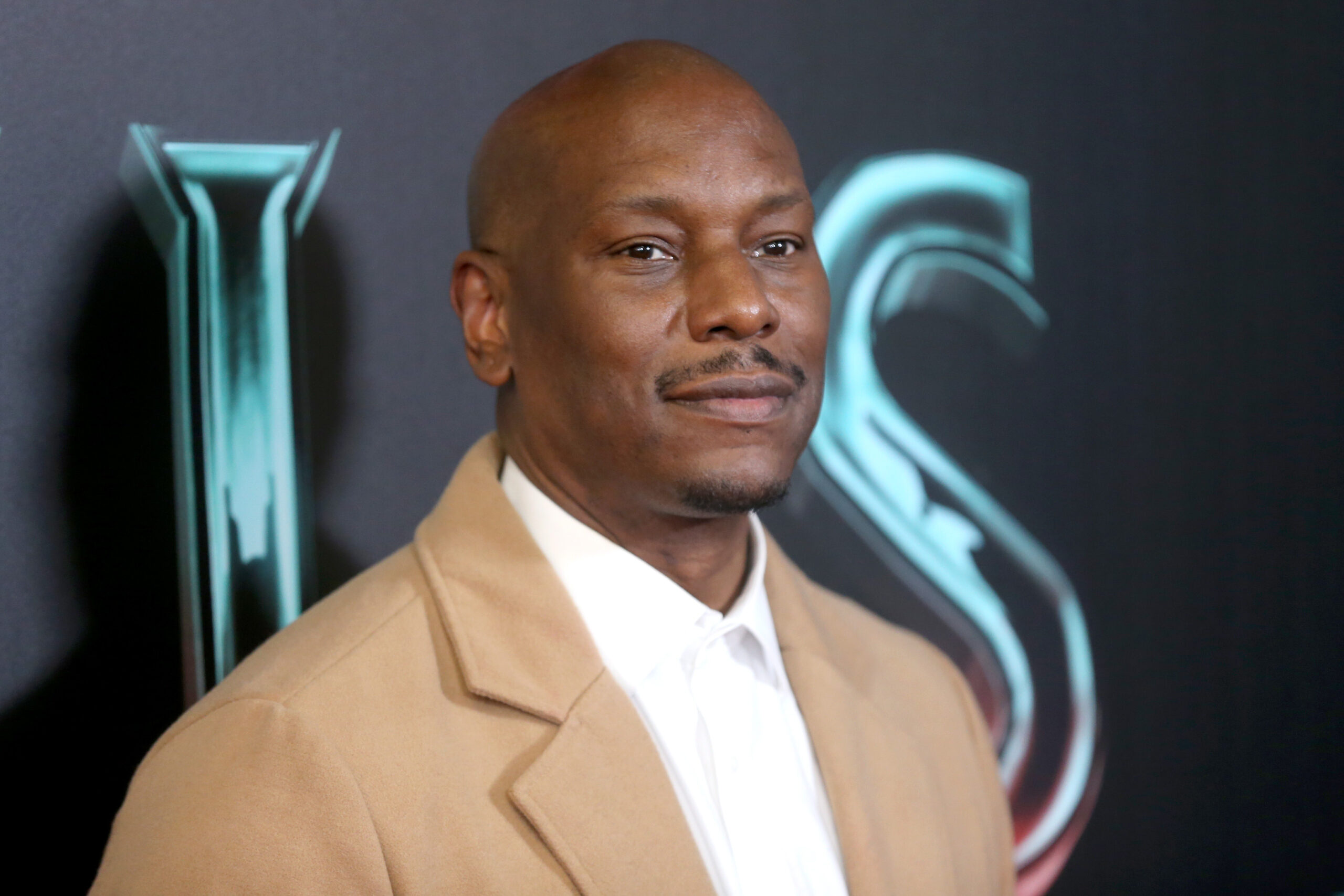 Singer-turned-actor Tyrese Gibson’s daughter Shayla has graduated from middle school and the celebrity dad celebrated this achievement in as big a fashion as any of his many big box office movie premieres. Gibson gave his baby girl a six-figure luxury car, two years before she is old enough to drive.

The 43-year-old, whose blockbuster film series the “Fast and Furious” and the “Transformers” has made him one of the most bankable superstars in Hollywood, couldn’t make his daughter’s graduation because he was filming overseas. He took to his Instagram to share with his fans how hard in the paint he went for the graduate to make up for his absence.

He captioned a video of the car being delivered. “I feel horrible as a father that I missed this one of a kind moment but it’s very very clear that my daughter felt all that love that I arranged from London.”

“Thank you Momma Norma for being there,” he continued. “Funny that you’re in my country and I’m in yours. Lol.”

Norma Mitchell-Gibson was the entertainer’s first wife and is a London native. The two were married from 2007 to 2009, and are parents of the celebrant.

He ended his post with “Congratulations to our angel SHAYLA [ Princess ] Gibson you did it baby you have made daddy sooooooo proud!!!!!”

Shayla received a white Rolls Royce with pink balloons atop, spelling out her name. The posted video shared the vehicle was brought to her in tow by a truck with a screen showing home videos and photographs of the dad and his daughter over the years.

Fans, fellow actors and family members left messages of tribute to the young lady and saluted Gibson for being a great dad.

“One thing that no one will ever be able to take from you is how AMAZING you are as a father,” wrote Zelie Timothy, an Instagram influencer who reportedly is dating Tyrese. “I’m so PROUD of Shay! Not only for how amazing she is as a young lady but also for her commitment to her school work and anything she puts her mind to. I feel so blessed to know Shay.”

“Thank you, Ty, for allowing me to…