BREAKING NEWS
GMT-4 09:57
Home Entertainment Tyrese Responds To Ex-Girlfriend Zelie Timothy With Lengthy Instagram Message—“Me And My Girl Done Jumped Out There And Broke Up” 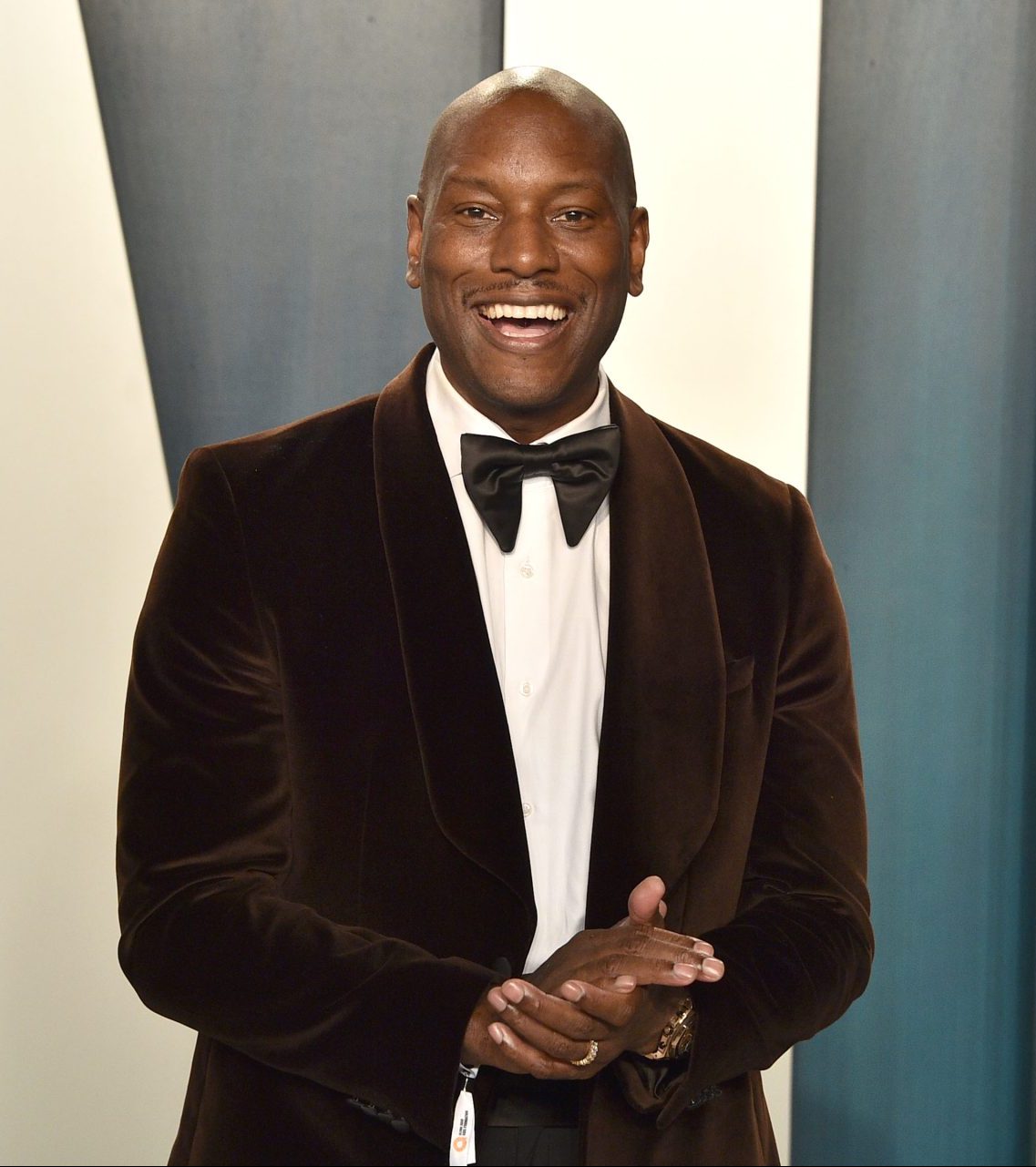 Tyrese is well-known for posting all of his thoughts and emotions on Instagram, which is why it comes as no surprise that he recently responded to his ex-girlfriend after publicly declaring their break-up. In a very lengthy message posted to his Instagram, Tyrese not only addressed ex Zelie Timothy, he also called out critics who slammed him for putting his personal issues on social media.

In the multiple-paragraph message, Tyrese took some time out to somewhat explain what’s going on between him and current ex-girlfriend Zelie Timothy. “Me and my girl done jumped out there and broke up and announced it on social media…One min we on…The next we’re off…We might end up on an island next week and be back…I’m gonna post that too…Not to worry.”

Tyrese continued, and slammed his critics:

As we previously reported, Tyrese unloaded on Zelie, calling her “poison” and a “snake” as he shared news that their relationship was over—which was followed by her public apology.

During his initial announcement of the break-up, Tyrese wrote to Zelie, “Stop trying to convince me that your daughter is not a SNAKE….. I just want to be released from this strong devilish allure the sexual seduction of a masterful manipulator who knows how to [convince everyone that she’s not mean of there to KILL YOU],” Tyrese wrote in the caption. “Please God RELEASE ME – RELEASE ME FROM YOUR POISON RELEASE FROM YIUR STRONG HOLD…