BREAKING NEWS
GMT-4 03:09
Home Black Global UK-based Singer “I Left Ghana After MTN Offered Me A Job For GHC 600 With My Master’s Degree” 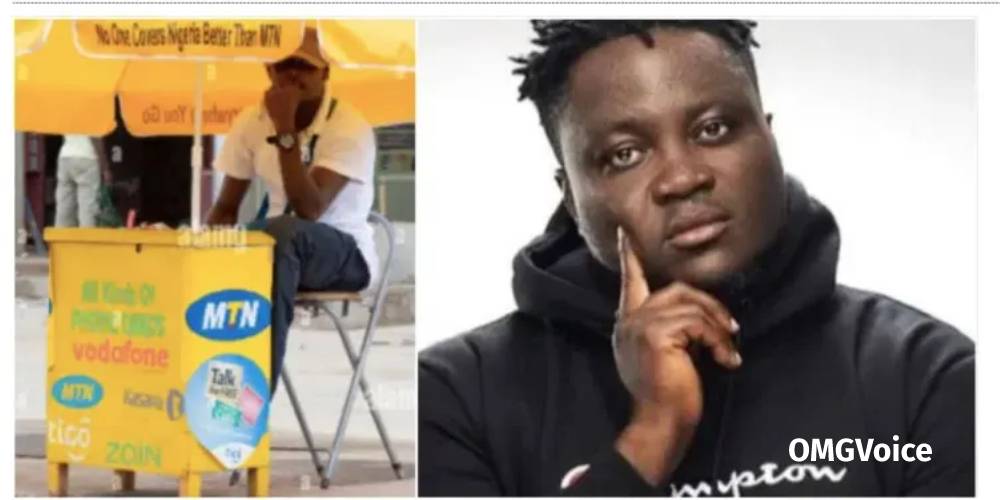 UK-based Ghanaian singer, Samuel Amuzu, also known as Anda da Rida has revealed what inspired his migration from Ghana to the United Kingdom.

Anda Rida reportedly admitted that one of the motivations for his relocation was that MTN offered him GHC600 per month in exchange for leaving the nation with his Master’s degree.

In a British interview, he claimed that one of the main factors influencing his choice to abandon Ghana was because he had applied for positions at MTN.

Anda Rida claimed that the offer of Ghc600 per month completely caught him off guard, which he described as a fun experience.

“I went for a job interview and I was informed that someone would come and interview me the person walked in at 12:00 instead of 11:30,” he said in a report by Ghbase.com

He continued by saying that during his meeting with his employer at MTN, he was told MTN would pay him Ghc600, as his monthly salary which is the same as what he makes every day in the UK.