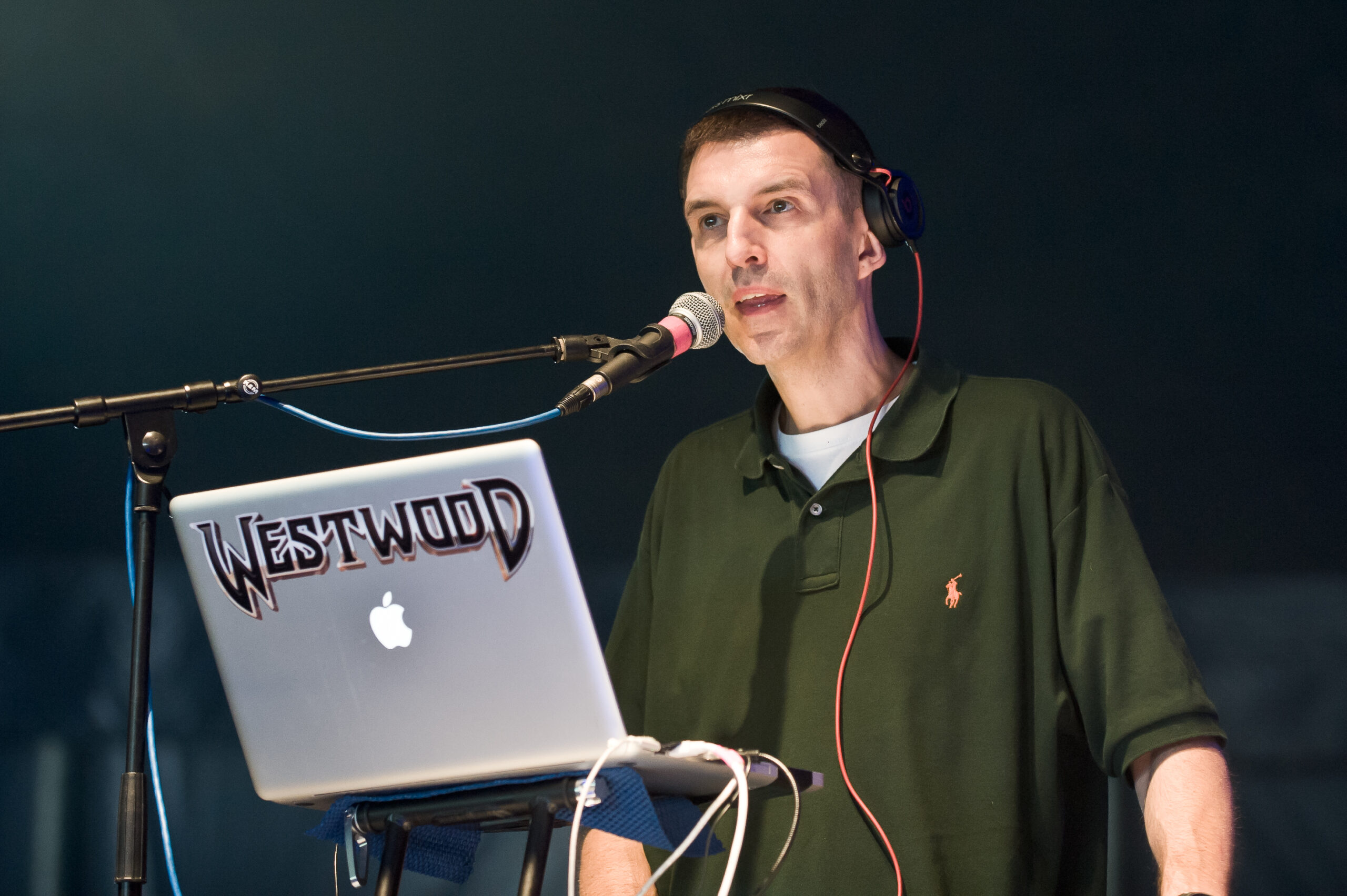 It looks like British hip-hop DJ Tim Westwood might finally be forced to answer numerous allegations of sexual assault. As previously reported, the renowned entertainer “stepped down” from his Capital Xtra radio show in April after dozens of complaints from women that he allegedly groped or sexually assaulted.

The Metropolitan Police released a statement last week about Scotland Yard’s investigation into accusations against Westwood that date back to 1982.

“Detectives from the Met’s Central Specialist Crime continue to investigate four reports relating to allegations of non-recent sexual offences allegedly committed by a man. The offences are alleged to have occurred in London in 1982, 1985, 2010 and 2016. There have been no arrests, inquiries continue.”

The bombshell investigation comes after reports and accusations that Westwood used his influence in the music industry to bait and exploit women. The Guardian and BBC News launched their own investigation of similar incidents of misconduct dating from 1998 and 2017. Reports revealed the women were between the ages of 17 and 22 at the time of the incidents. Further details and testimonies of these alleged women were discussed in the BBC documentaries, “Tim Westwood: Abuse of Power” and “Hip Hop’s Open Secret: Tim Westwood.”

A large number of incidents took place at his DJ sets or during meet and greets with fans. One woman was a 17-year-old singer at the time and discussed wanting to “hang out” with the “No. 1 hip-hop DJ at the time” to help boost her career. Another recalled meeting Westwood at the age of 22 when she served as DJ for a London event on New Year’s Day. She said Westwood, who was 59 then, moved his hand down her back and up her skirt.

Westwood lawyers have previously denied all allegations entirely. In a statement, they…