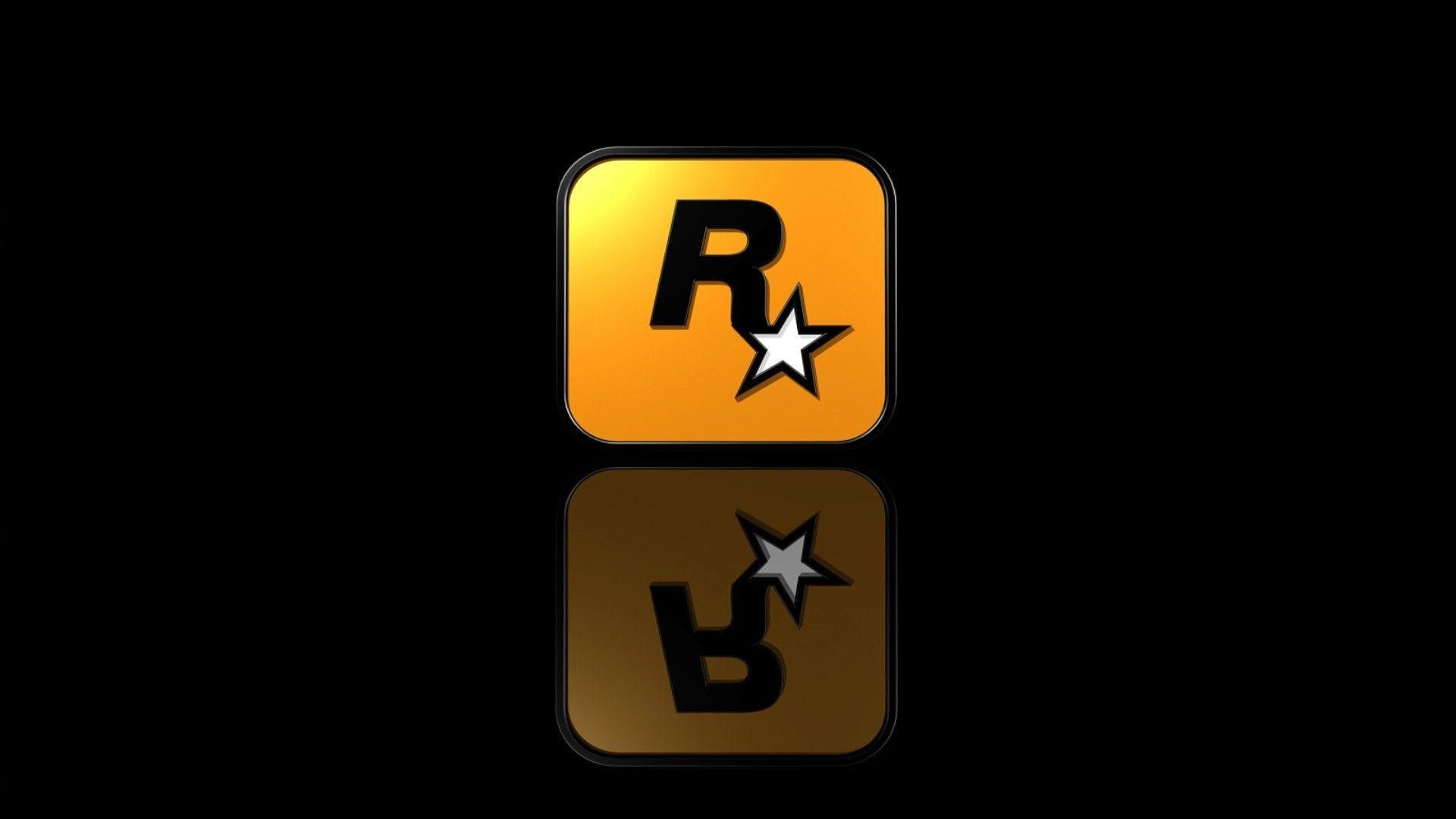 On September 23, London City Police announced that they had arrested a 17-year-old from Oxfordshire on suspicion of hacking.  It has been reported that the teenager was arrested in connection with the recent Grand Theft Auto VI leaks and is being held on numerous charges related to the breach of two different computer systems.

Last weekend one of the largest video game leaks in history occurred when Rockstar Games and Take Two Interactive, developers of the Grand Theft Auto video game series, had their servers hacked.  Ninety files showcasing the early development of a new Grand Theft Auto game were posted in the GTA Forums by a person calling themselves “teapotuberhacker” or “Tea Pot” and subsequently spread across the internet.   On September 19, Rockstar confirmed that it had “suffered a network intrusion in which an unauthorized third party illegally accessed and downloaded confidential information . . . including early development footage for the next Grand Theft Auto.”

“Tea Pot” subsequently attempted to sell certain of Rockstar’s confidential business information online, offering the source code for Grand Theft Auto V for five bitcoin ($95,703.00 as of this writing).  At the same time, “Tea Pot” was attempting to contact Rockstar and Take Two to negotiate a deal.  As this unfolded, a cottage industry of “Tea Pot” impersonators sprang up online, seeking to profit independently.

It is believed that the individual arrested in Oxfordshire is connected to the hacker group “Laspus$,” which has allegedly been involved in high-profile hacks of other large companies, including Uber, Microsoft, Cisco, Samsung, Nvidia, and Okta.   The FBI and the U.S. Department of Justice have been working with both Rockstar and Uber in connection with these intrusions, and these investigations led to the arrest of the teenager in Oxfordshire.  It is unknown whether the teenager will be tried in the U.K. or the U.S.; sources with knowledge have said that additional suspects may be arrested soon.