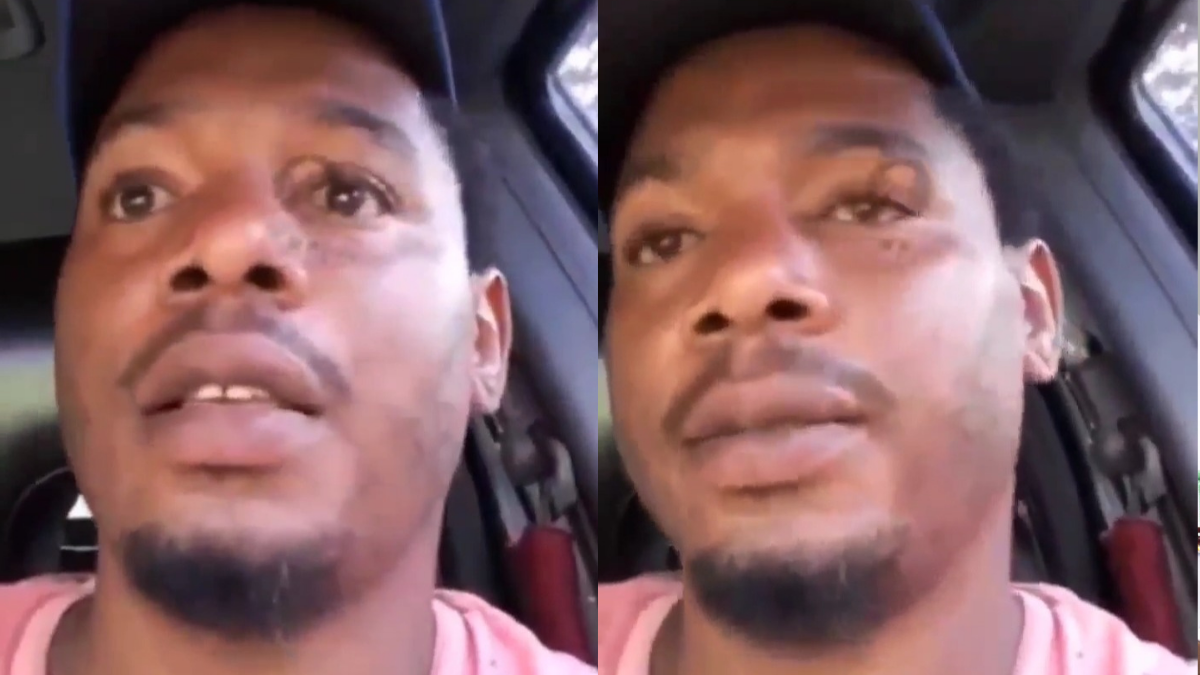 The uncle of the wandering toddler who triggered fright on social media after the footage was shared of him ambling around on a busy street unsupervised, is dismissing the accusations that the boy ventured on the street due to the parent’s negligence.

Creating a video himself, the uncle responds to the swarm of criticism the family has been receiving since the footage of the child was shared via social media. According to the uncle, his brother told him the child was carried inside the house after falling asleep and while the toddler slept, his brother returned outside where he was digging a pit close by, but often checked in on him.

To his knowledge, when the boy woke up alone in the house, he climbed up, as he usually does, and pulls the door. After opening the door, the uncle says the toddler carried out the same steps with the gate, opened it and wandered onto the road.

The footage that triggered fright and criticism all over social media shows the toddler walking around on the busy road in the McCooks Pen community off Old Harbour Road in St Catherine on Monday. The boy, who was only wearing a diaper and carrying a bottle, was safely secured by motorists and members of the Mounted Troop Division in the Jamaica Constabulary Force.

See the viral footage below.

Reportedly, the child’s father came running toward the boy not long after and explained that he had only gone to the back of the house to get something, but when he returned the child was gone. Reports further state that the father praised the officers for protecting the toddler while the police encouraged him to enhance the security of his house.

The uncle continued to clarify that he was not making excuses and that the incident did not happen from anyone’s “carelessness” or “neglect”. He disclosed that a similar situation almost took place last week when the gate was left open, but he was right on time to catch the child leaving the yard, and heading to the road. While they always keep the gate close, he added that the child absolutely loved climbing on everything.

The child also has a great love for cars, which…