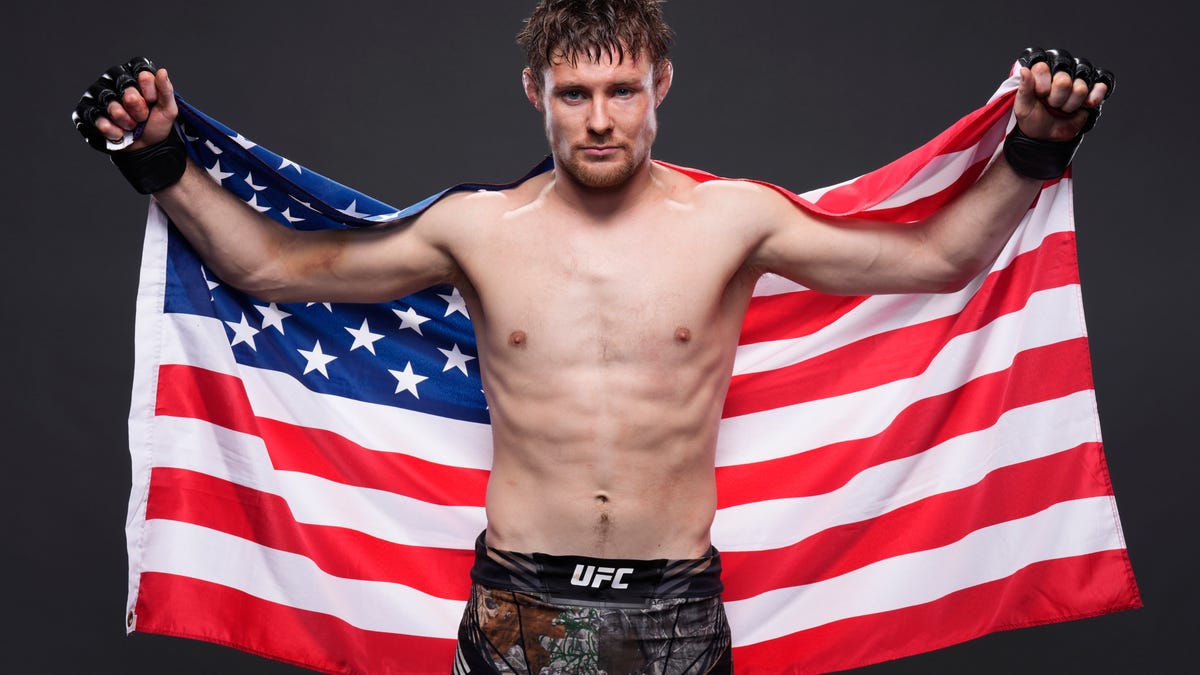 Considering your subject is always good advice for a journalist. If the person was recently on a noteworthy podcast spouting off gross conspiracy theories, maybe steer the conversation away from subjects like, I don’t know, the mass shooting in Uvalde, Texas, which left 19 children and two teachers dead.

So when UFC fighter-turned-standup comedian/podcast host Brendan Schaub, proudly wearing a Chief Wahoo hat, broached the subject with up-and-coming UFC fighter Bryce Mitchell, checking in live from his farm in Arkansas, he probably expected the stream of vile, dangerous claims that came out. Society as a whole would’ve been better off if instead of publishing the exchange on the Thicc Boy YouTube channel, Schaub soaked the footage in kerosene and burned it.

Mitchell appeared on a podcast with Ariel Helwani earlier this year and offered up QAnon’s finest array of conspiracy theories, including the gem that mass shootings are government-sponsored attempts to take away his guns.

He did the same thing when given the opportunity on Schaub’s YouTube show, saying shit that I’m uncomfortable copying and pasting or even linking to. In essence, Mitchell believes the reason the police didn’t storm into the classroom was because government officials ordered them to stand down to allow the gunman to continue slaughtering 9- and 10-year-old kids in an effort to boost support for gun control.

Hey, Bryce, I promise you gun-toting lunatics don’t need any government assistance to carry out mass shootings. They’re enabled enough already by the politicians worried more about losing supporters than innocent people getting shot dead at nightclubs, schools, offices, churches, concert venues, malls, grocery stores, and on and on.

The ultimate 4K experience
Brilliant details shine even in daylight with Quantum Matrix Technology. Powered by a huge grid of Samsung’s ultra-precise Quantum Mini LEDs, it takes exact control of the individual zones of light in…