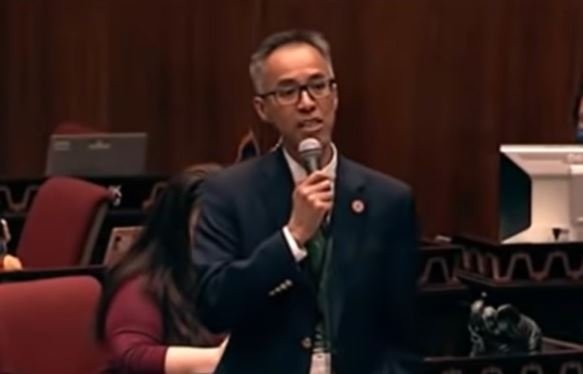 Under New Law, Arizona Students Will Learn History Of Communism

By Carly Moran (The Center Square)

Arizona students will graduate from high school with an education on the history of communism.

HB 2008, “Requires the high school social studies academic standards to include a comparative discussion of political ideologies that conflict with the principles of freedom and democracy that are essential to the United States’ founding principles.”

After a contentious vote in the state senate, the bill was passed 16-12.

The bill stems from Nguyen’s experience as a refugee from communist-run Vietnam.

“Having grown up in Vietnam and survived three communist invasions, I have a deep love and appreciation for the United States and its freedoms, which are guaranteed to all,” said Rep. Nguyen. “It’s my intent for Arizona’s students to graduate with a similar appreciation for what it means to be an American.”

Toma’s family fled from communist Romania. Both expressed concern over the effects of communism on their families and want American students to similarly understand.

“This civics standards update will help ensure that our students are taught the brutal facts of oppressive communist systems and how they are fundamentally antithetical to America’s founding principles,” said Nguyen.