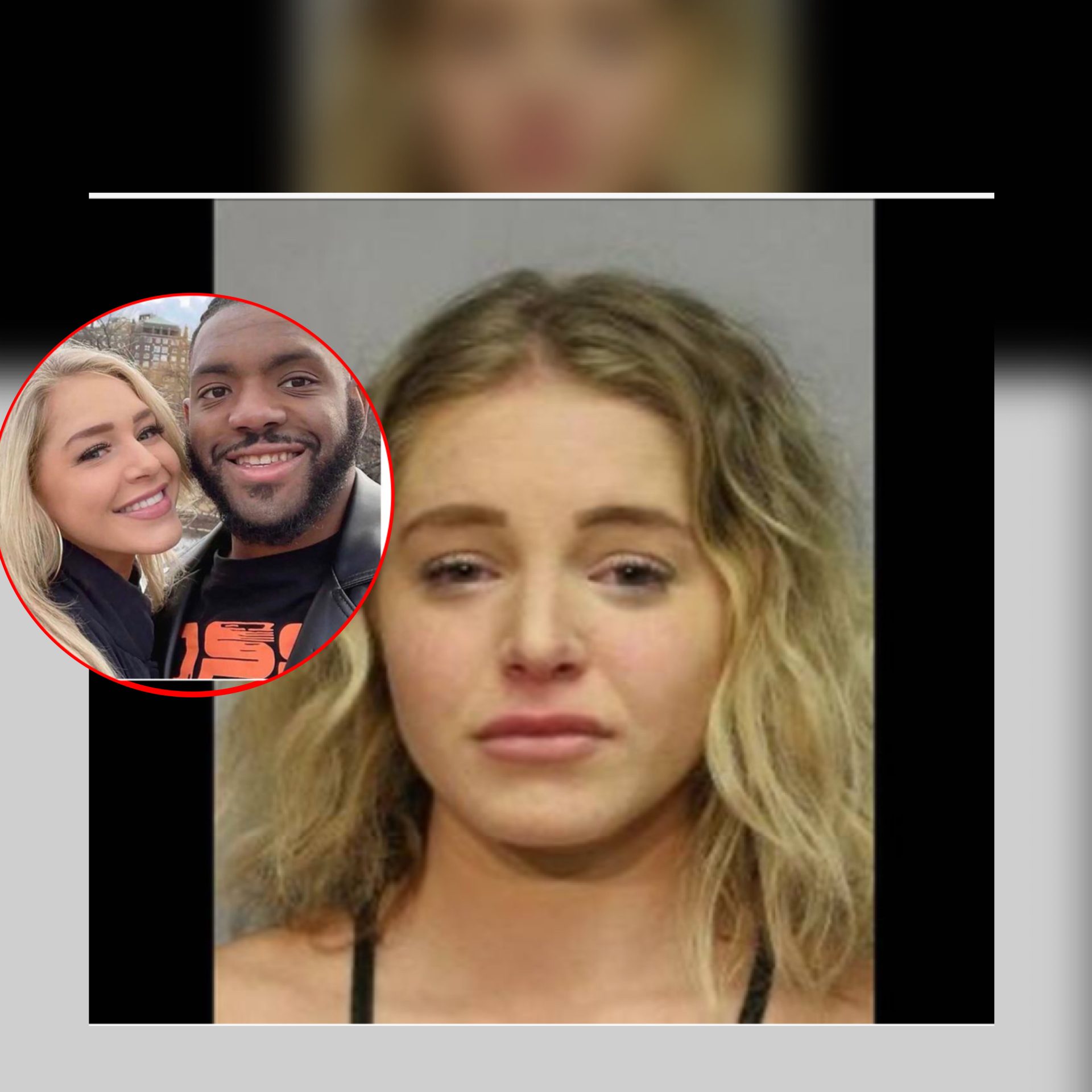 A judge has denied the bond of Courtney Clenney, a woman accused of fatally stabbing her boyfriend, Christian “Toby” Obumseli, Local 10 News.

The former OnlyFans model appeared before a judge on Saturday, listening to updates about her case.

While her attorney explained the charges shouldn’t be second-degree murder but “at best, it’s manslaughter,” the Florida judge stated a judge with more knowledge would have to hear the case to determine if she should receive bail.

The couple gets on an elevator, and Clenney seems frustrated and attempts to select a specific floor but is unsuccessful. Obumseli enters the elevator right after the OnlyFans model and tries to calm her down.

Clenney starts to hit him in a rage and pulls on his hair several times. Meanwhile, Obumseli is trying to de-escalate the situation by pushing the 26-year-old back.

Neighbors called the police to the Edgewater neighborhood apartment after witnesses overheard a domestic dispute between the couple on April 3, 2022. According to TMZ, the influencer told officers that she did stab Obumseli with a knife. An attorney claims it was an act of self-defense.

Her mother stated she was on the phone with her daughter during the altercation. Her mother shared that the accused girlfriend said Obumseli was “lying” and to “leave.”

Photographed in blood, Clenney expressed to officials that she wasn’t sure if the stabbing was “justified,” TMZ also reports.

The post (Update) Courtney Clenney’s Attorney Says Her Charge Should “At Best” Be Manslaughter While Judge Denies Bail appeared first on The Shade Room.