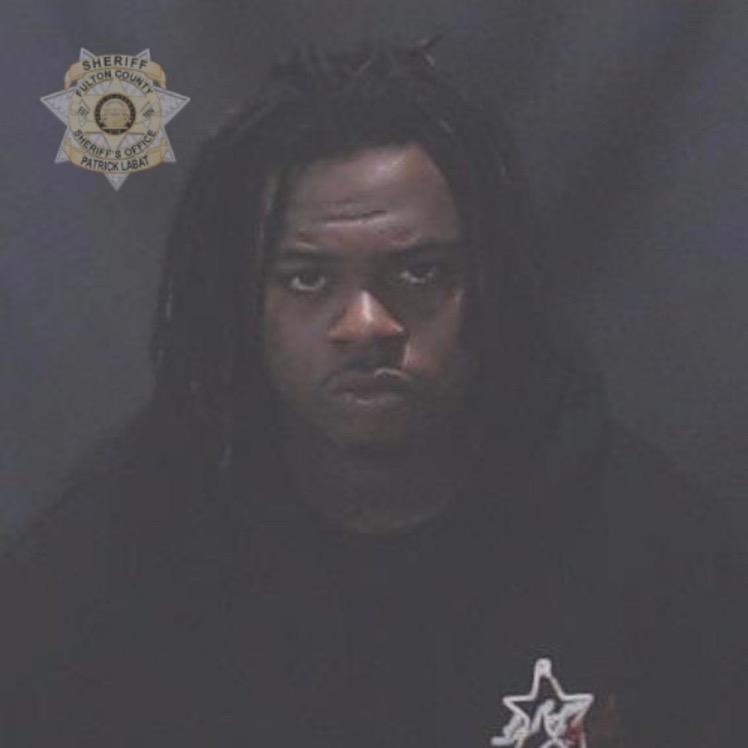 Gunna is now in police custody after surrendering to authorities early Wednesday. Authorities named Gunna as one of the 28 people who were indicted on 56 counts this week in Atlanta. As previously reported, Young Thug was also called and arrested at his Buckhead home on Monday.

According to WSBTV, Gunna, whose real name is Sergio Kitchens turned himself in at 2:30 am Wednesday, and he is expected to appear in court later this morning. Prosecutors are charging Gunna with conspiracy to violate the Racketeer Influenced and Corrupt Organizations Act.

The indictment, which is 88 pages long, also includes a wide variety of acts from Young Thug and members of Young Slime Life (YSL), dating back to 2013.

WSBTV spoke with Young Thug’s father, Mark Winne, who said his son is often blamed for things he is not responsible for, including the accusations attached to this case. The father slammed the prosecutor’s indictment to reports.

“My son has been unfairly linked to a lot of things, but it’s up to us to prove it. Imma fight for him till the end; I’m his father.”

As we previously reported, Gunna was not in police custody after being named in the indictment as of Tuesday. During a press conference, the sheriff said, “We’re making arrangements as much as he had representatives call me last night directly. We’ll muddle through that piece and let you know.”