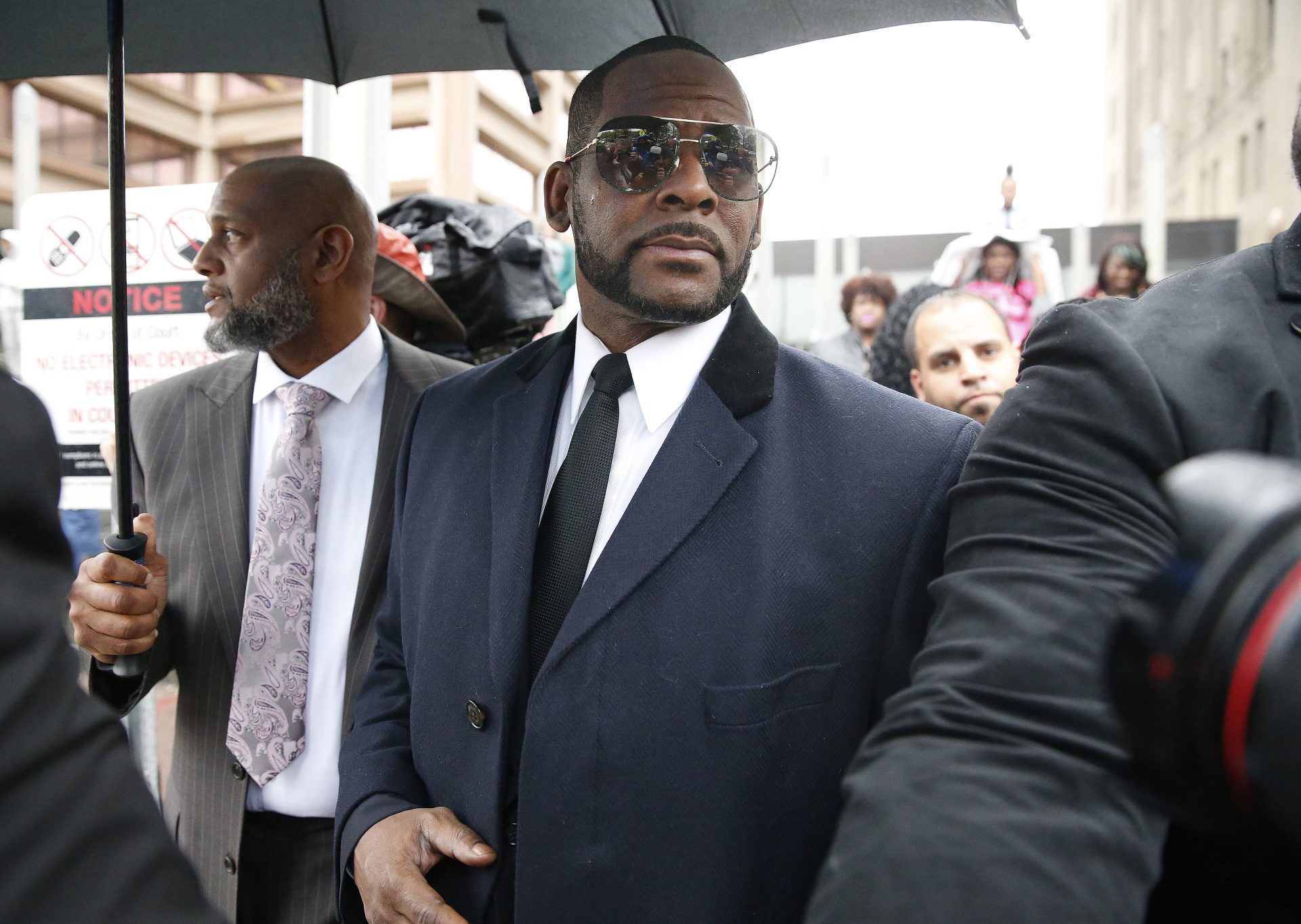 With R. Kelly‘s recent sentence of 30 years for his federal racketeering and sex trafficking case, many people have been sharing their thoughts on the time that he was given. On Friday, his lawyer revealed that he was placed on suicide watch, even though he is NOT suicidal.

CNN reports that the troubled singer was placed on suicide watch at the federal detention where he is currently being held behind bars. His lawyer Jennifer Bonjean reassures that he is NOT suicidal, stating,

“The irony of putting someone on suicide watch when they’re not suicidal is it actually causes more harm.”

Bonjean says prosecutors say he was placed on suicide watch because he is well-known. She added,

“It’s punishment for being high-profile. And it’s horrifying frankly. To put someone under suicide watch under those conditions is cruel and unusual when they don’t need it.”

She continued to state that she had asked Kelly to email her after he had recieved his sentence on Wednesday, however, she had never heard from him. She said that she did not get any answers about his status from the detention center until prosecutors requested information from the facility.

As many of you know, Kelly was found guilty  by a federal jury last September in his federal racketeering and sex trafficking case.

After recieveing his 30-year sentence, the conditions of if/ when he is released was revealed. A judge has orderd him to take mental health treatment, which includes therapy for an unspecified sexual disorder. He will also be ordered to stay away from anyone that is under the age of 18. He will also be ordered to inform anyone choosing to live with him that he is a sex offender.

May people throughout the world have been weighing in on Kelly’s sentence. He still faces another federal trial and two state trials.