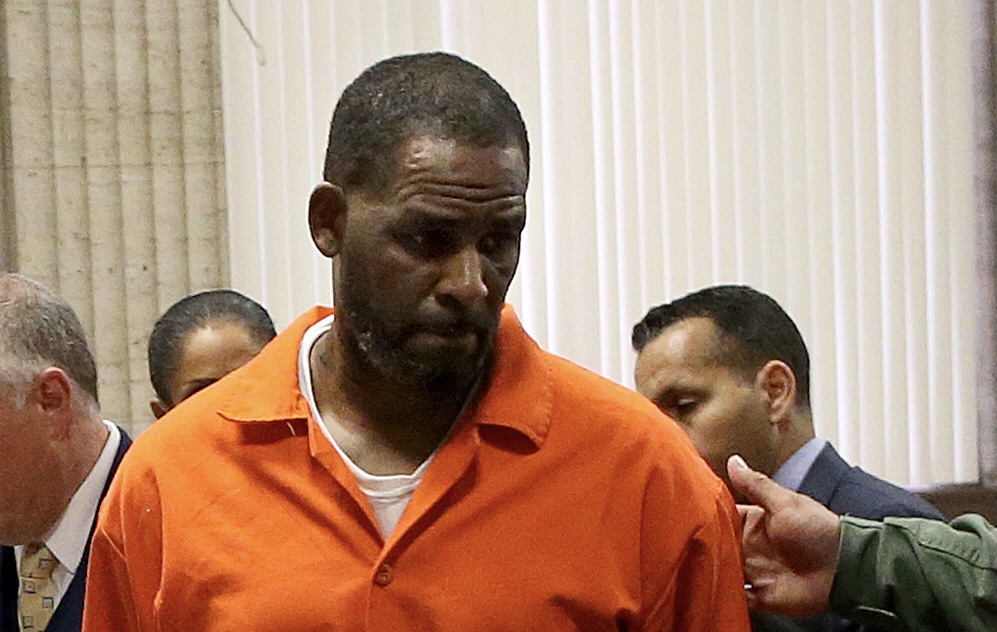 Following complaints from his legal team as well as himself, R. Kelly has now been officially removed from suicide watch. During a brief court hearing earlier today, prosecutors told a federal judge that the suicide watch prevention had been removed, as R. Kelly said that it was an extreme form of punishment that wasn’t necessary for him because he is not suicidal despite recently receiving a 30-year prison sentence.

Just after his sentencing, federal authorities placed R. Kelly under suicide watch “for his own safety” due to the results of a recent psychological assessment. However, his legal team stated that the supervision wasn’t necessary and was “solely for punitive purposes.”

As we previously reported, R. Kelly filed a lawsuit against the Brooklyn prison where he is incarcerated to remove him from suicide protection. The prior lawsuit was against MDC Brooklyn, claiming they are subjecting him to “cruel and unusual punishment.”

R. Kelly also is argued that his 8th Amendment rights were being violated because “he is not suicidal and expressly told MDC officials that he was not suicidal and had no thoughts of harming himself or others.”